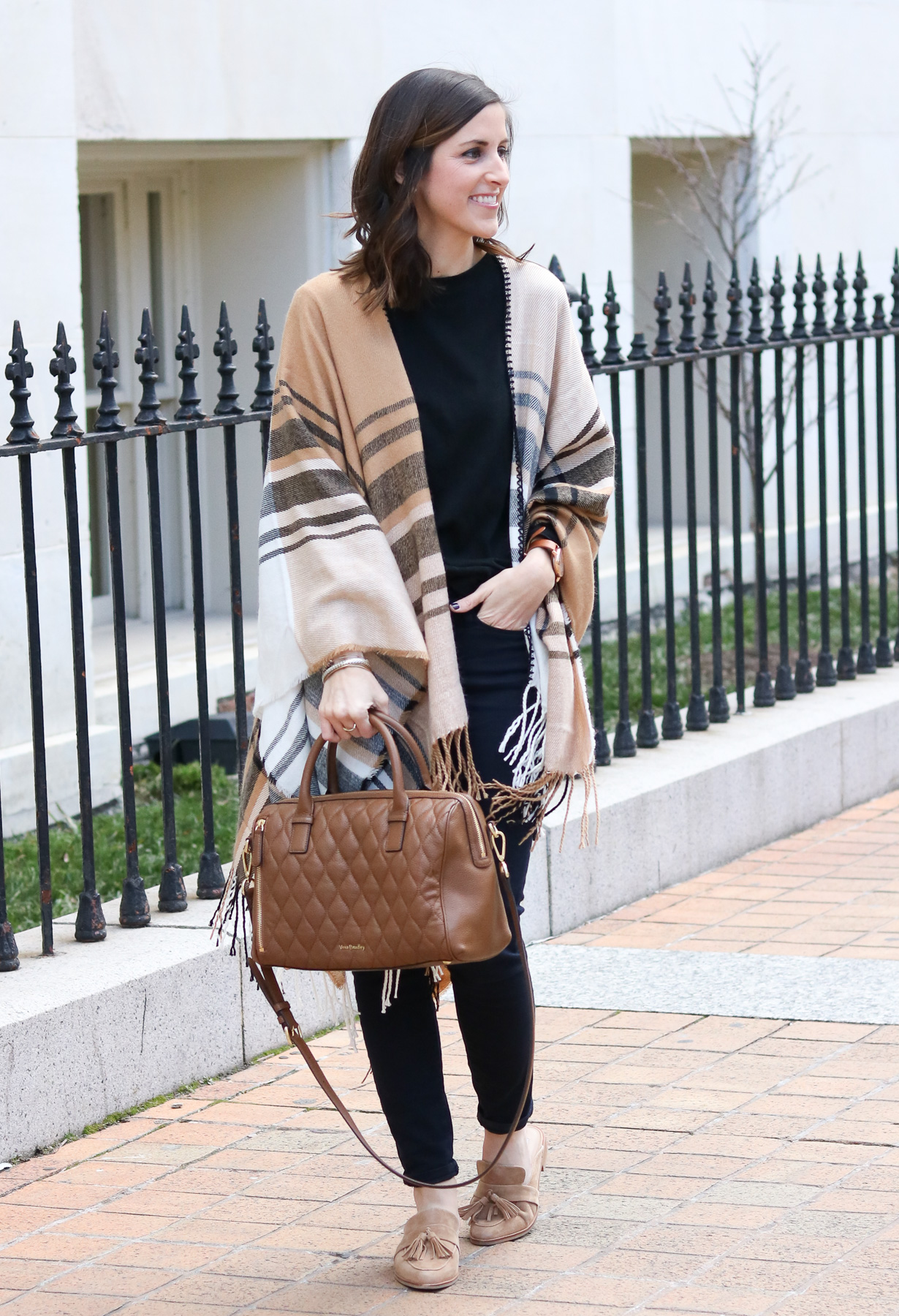 If you’re unfamiliar, Dry January means that I chose to give up alcohol for the entire month (with one exception).  Prior to beginning my dry month, I already had a ski trip on the books so I allowed myself an Aprè-ski beer.

Besides that one exception, I stayed strong and didn’t have a sip of alcohol from January 1 through February 3.  This might not sound like a big feat to some of you, but I challenge you to keep track of the number of alcoholic beverages you have in just one week – Monday night Bachelor viewing (or in my case Bravo binging) – wine, networking event on Wednesday – beer, happy hour with a friend on Thursday – marg … and we haven’t even made it to the weekend yet!

Here’s What I Learned from Dry January

All in all, I really enjoyed the challenge, and I’m definitely considering picking up another “dry” month this year!  Did you happen to participate in Dry January?!  If so, what was your experience like??

If you’re just here for the outfit details, no worries, I got you covered! 😉  Scroll down to the bottom of the post and everything is linked! 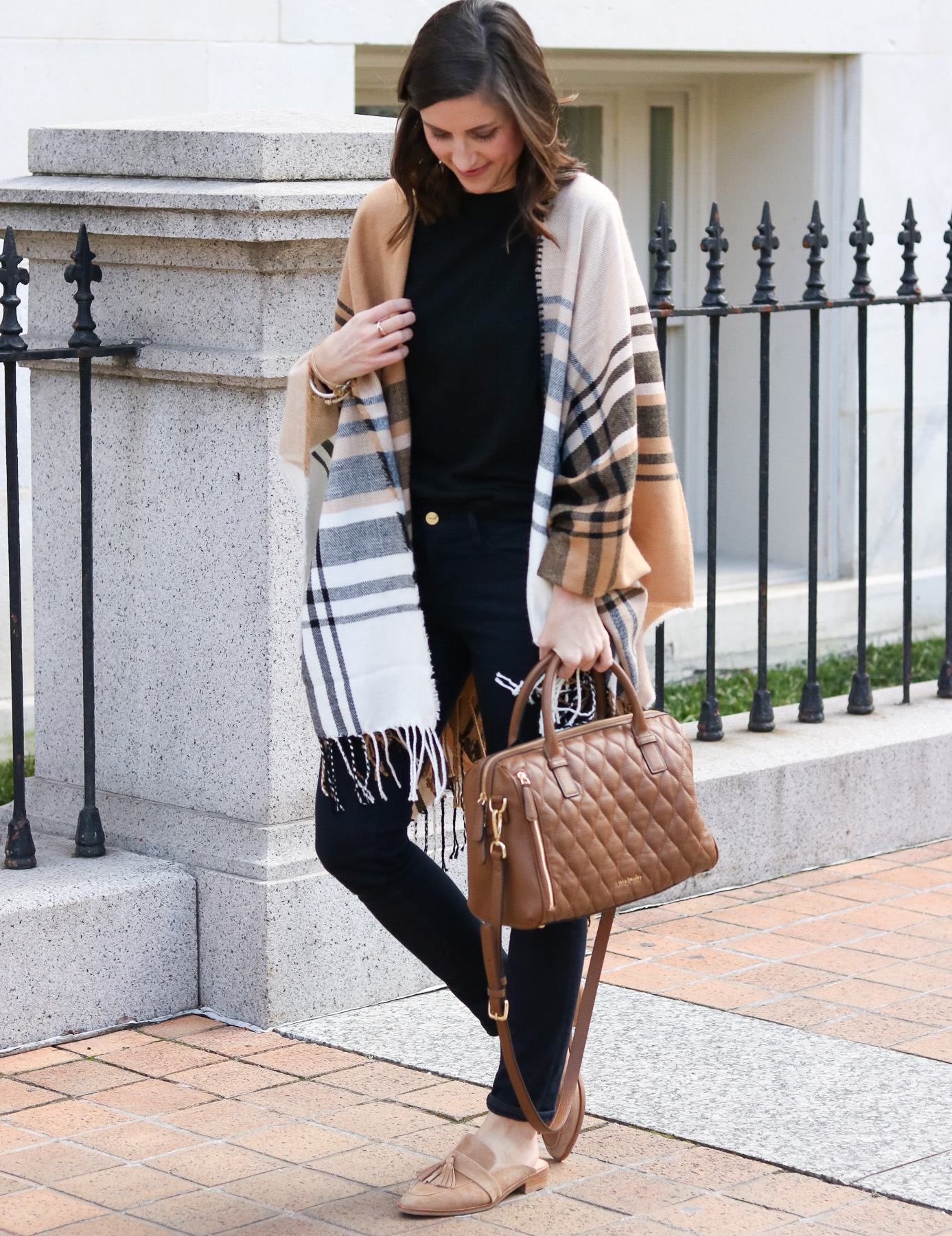 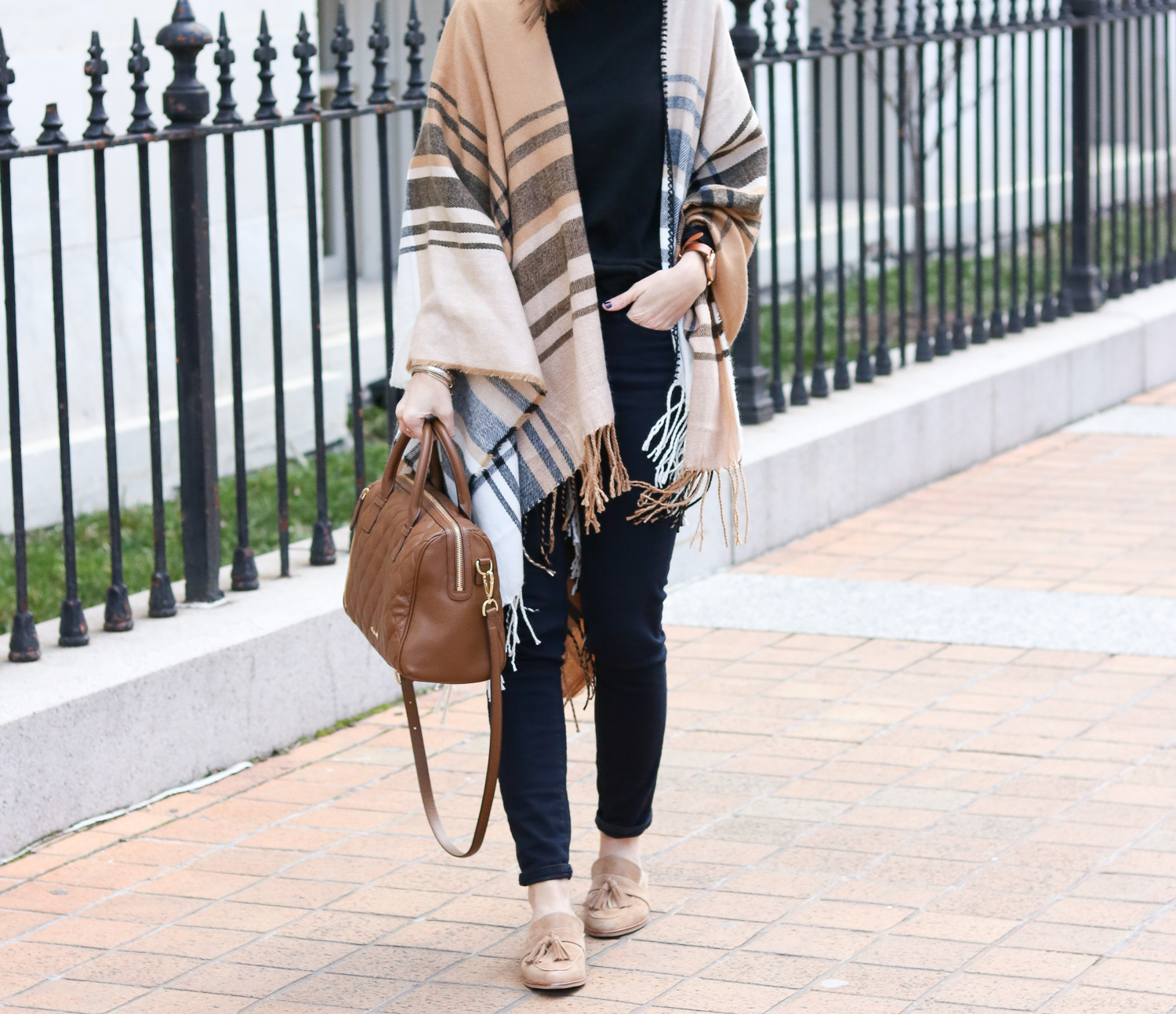 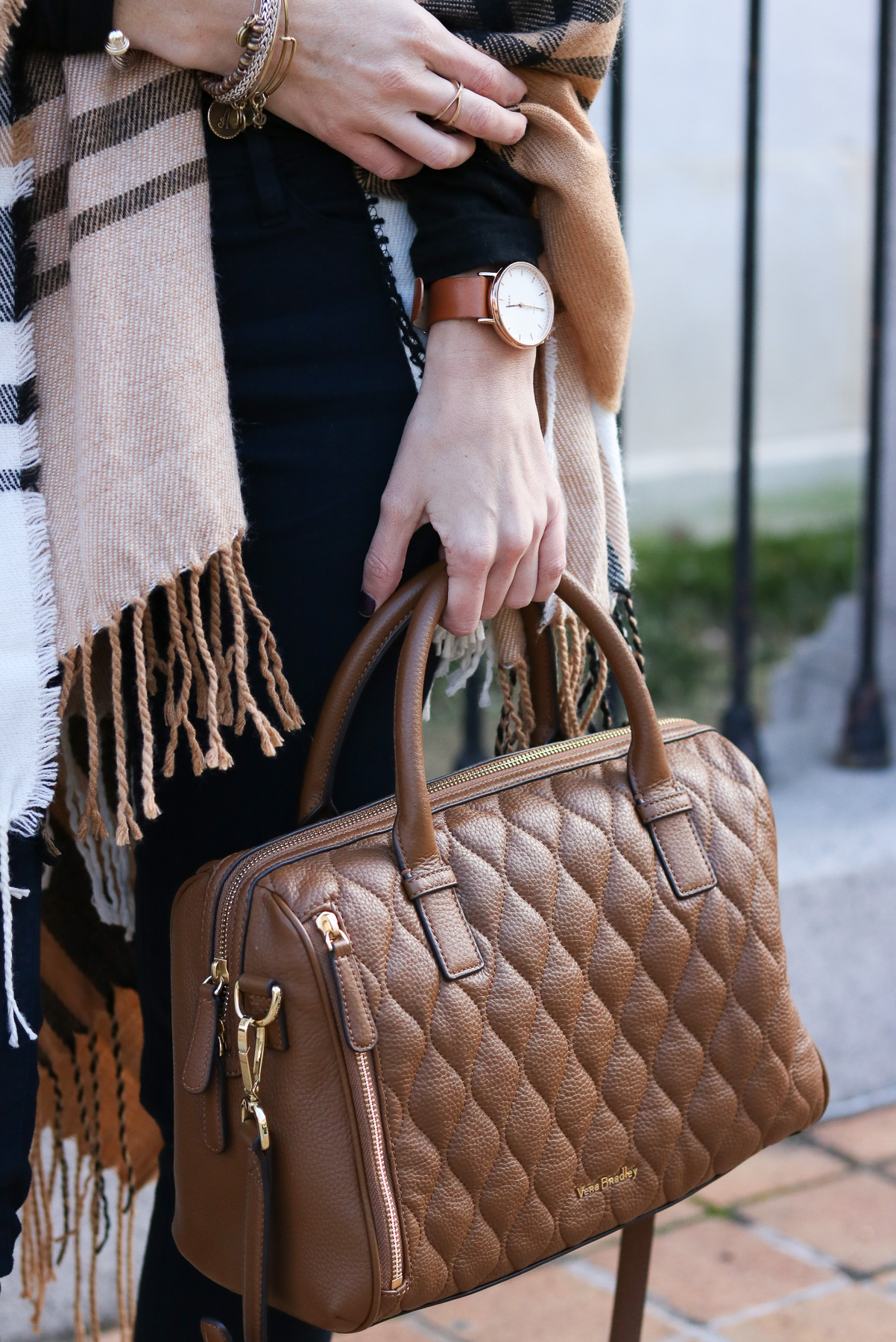 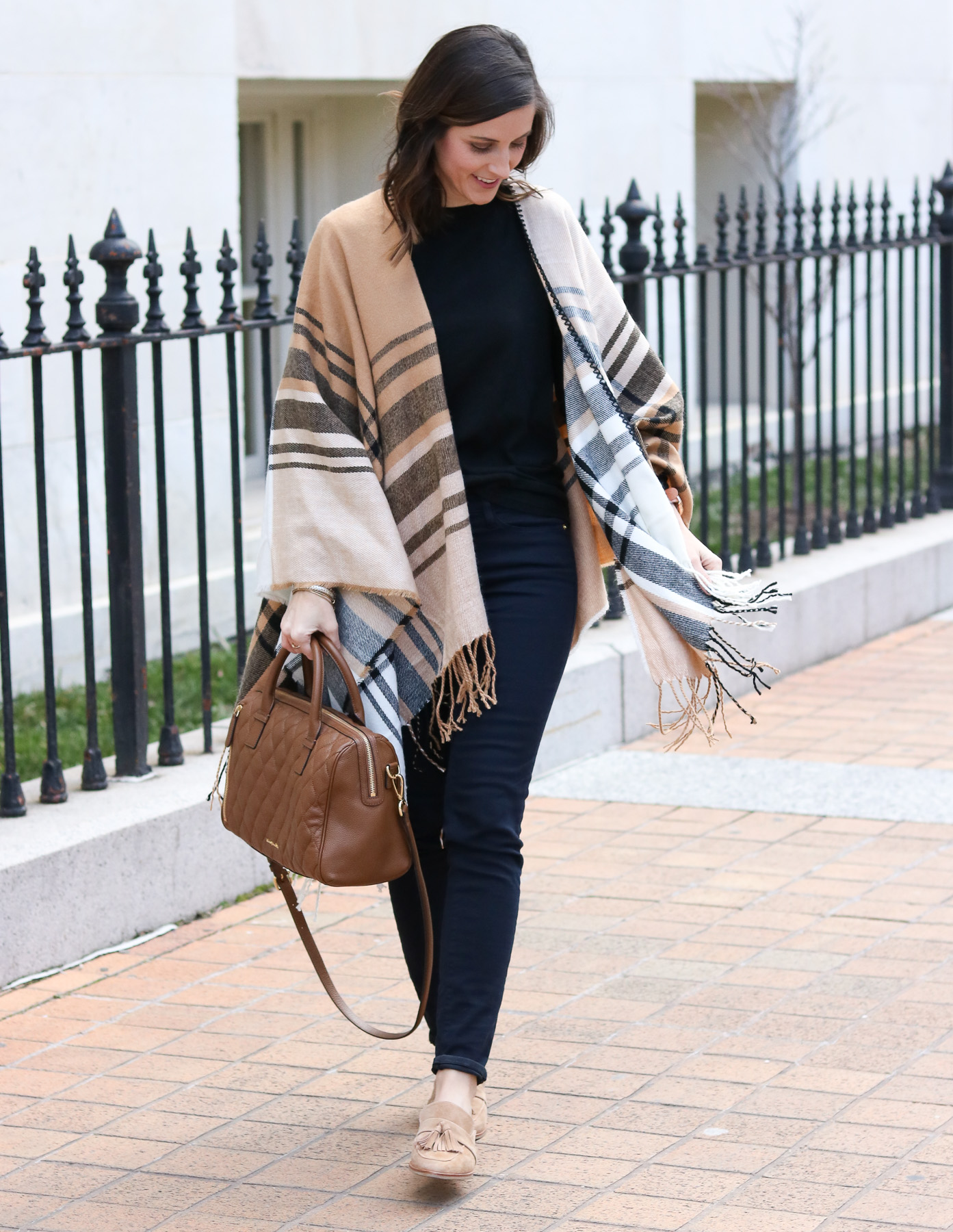 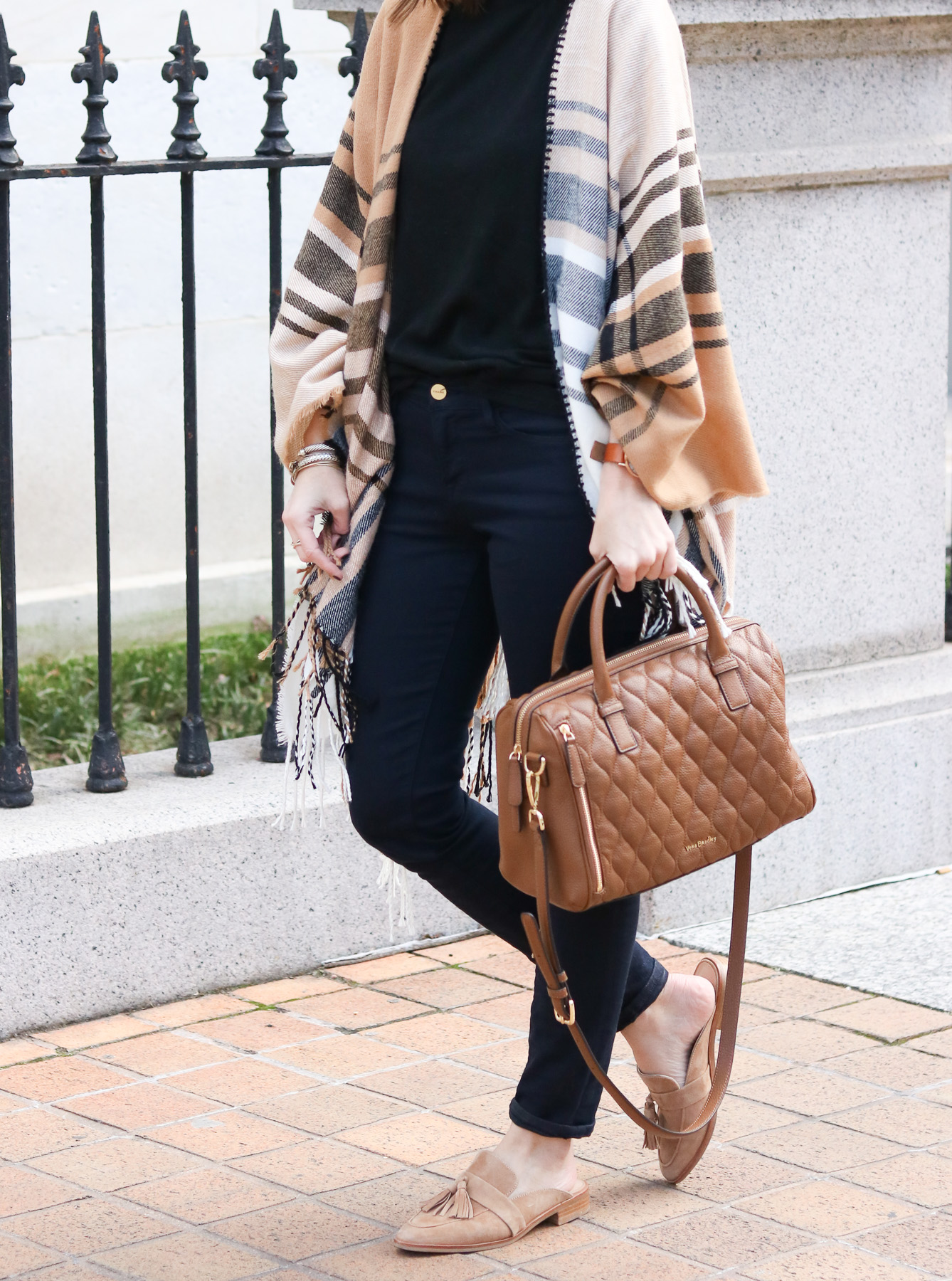 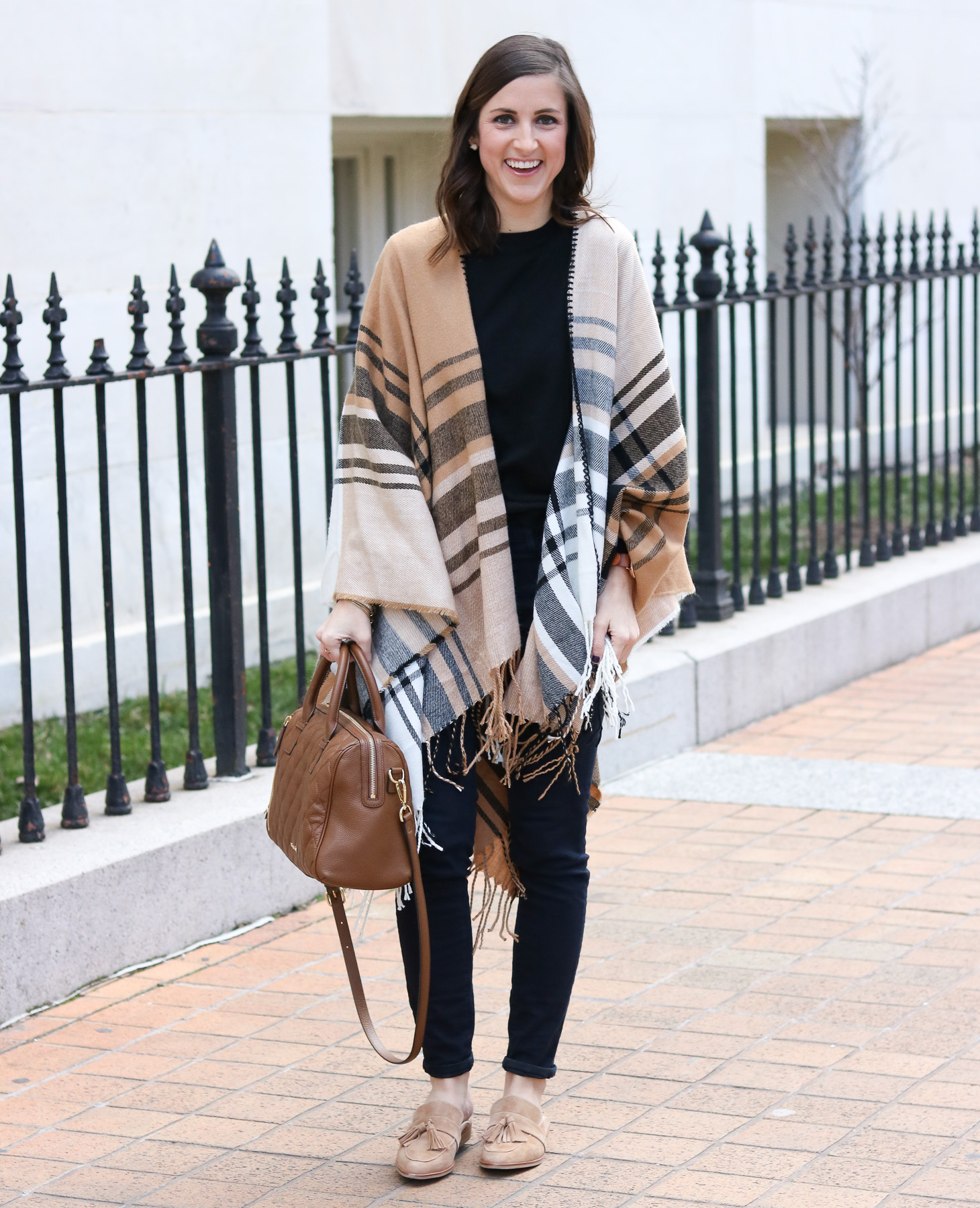 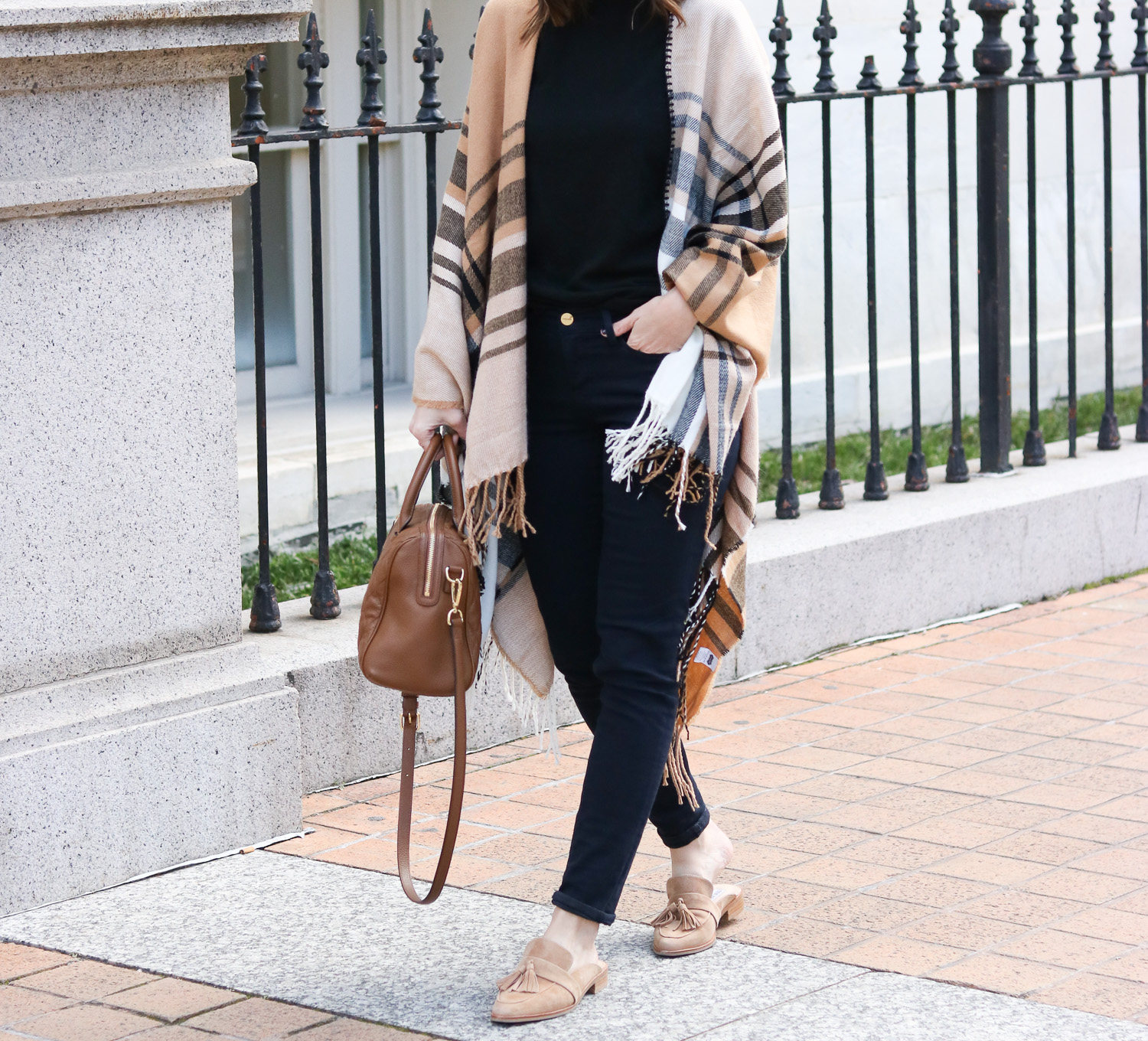 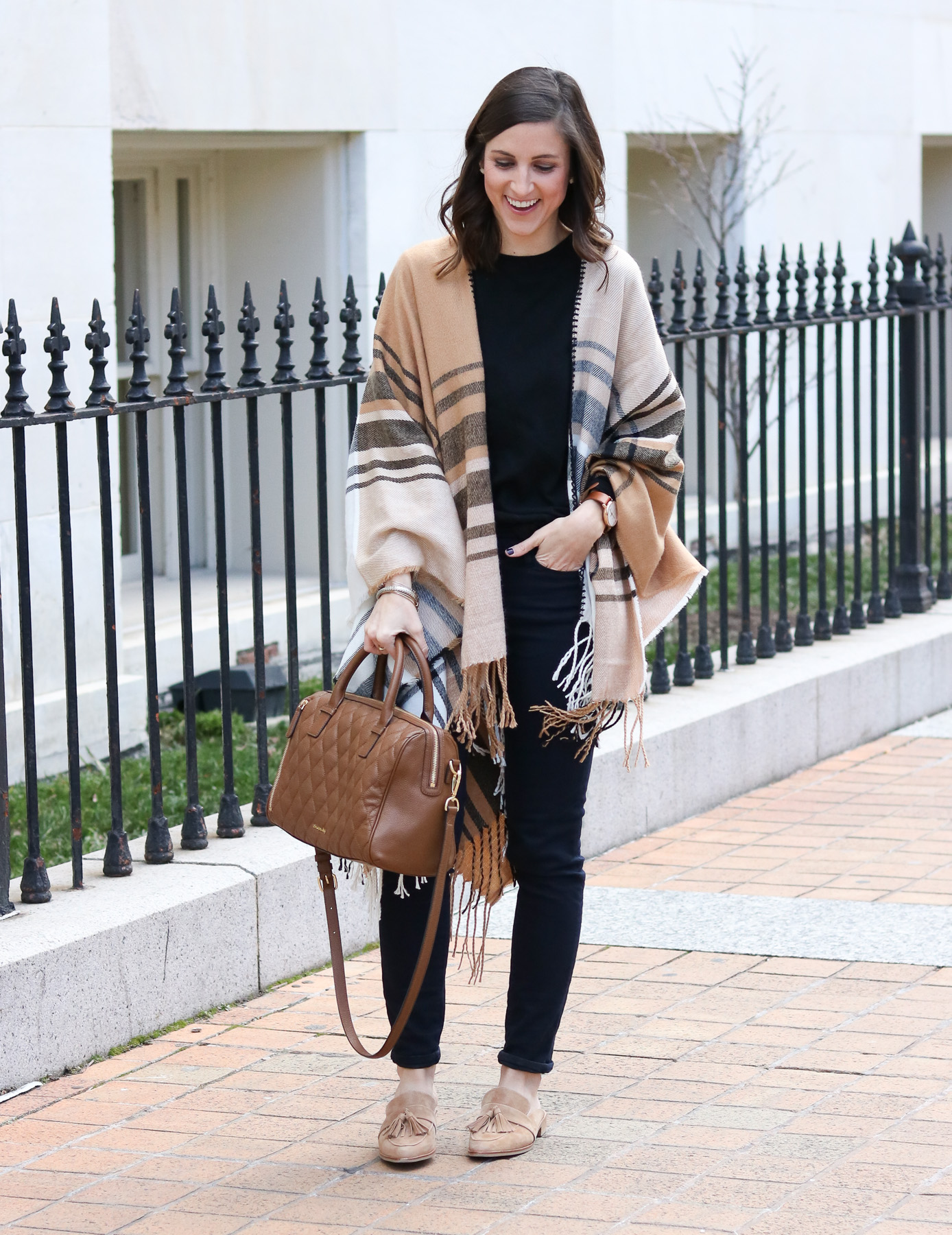 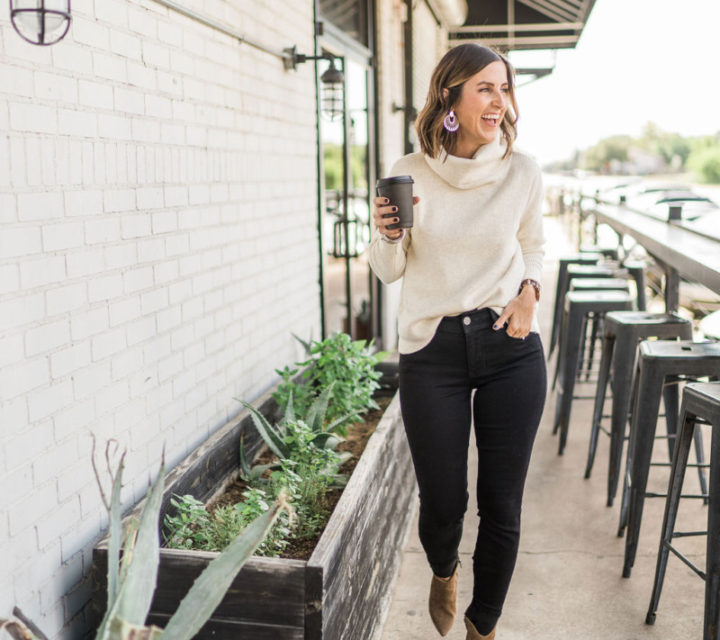 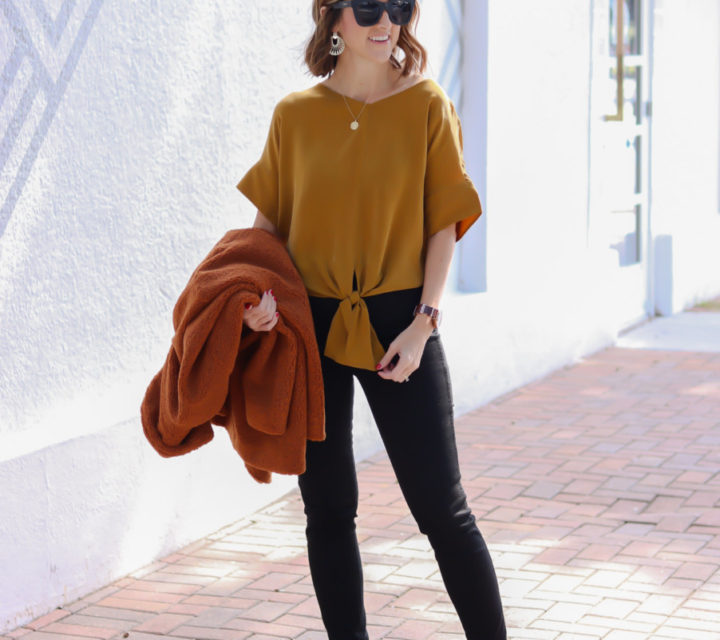 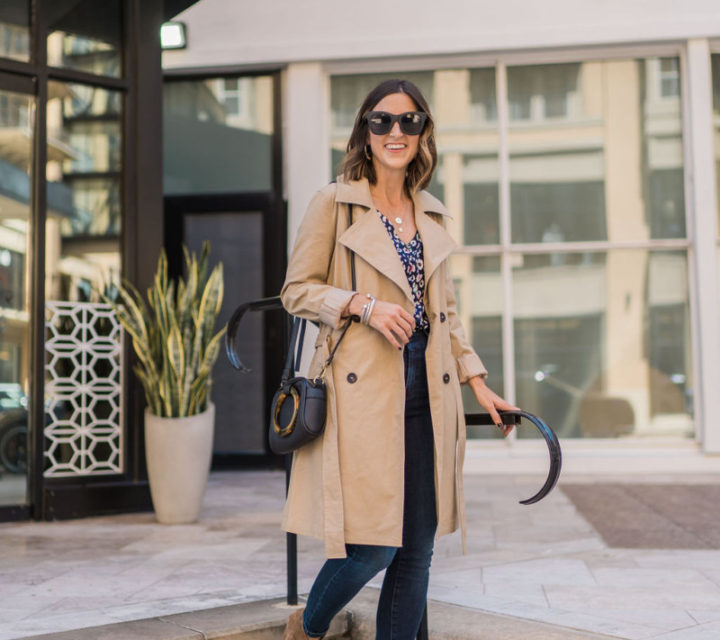