It’s one of the first things people ask about when you get engaged – the ring. I’m excited to share the background on my engagement ring and wedding band with you today!

Neither Michael nor I knew much about diamonds or engagement rings until we went to look for the first time. We’d been together for almost six years at that point, and knew we would be getting married soon. After speaking with a few girlfriends in DC who had recently gotten engaged, we narrowed in on three jewelers to visit in DC.

While the first two places we visited were fine, something was just off. When we visited the third spot, Shah & Shah, I knew we hit the jackpot. It’s funny how a place, the people, and obviously the jewelry can have such an effect on WHERE you decide to purchase an engagement ring.

The atmosphere at Shah & Shah isn’t your traditional, stuffily decorated jewelry shop. It’s modern and has a self-described “speakeasy” style to it. I made an appointment with Jordan, a Shah & Shah associate who I actually knew through blogging prior to realizing that she’s part of the Shah & Shah family, and the rest is history!

Even though I didn’t know much about the technicalities of diamonds, including diamond shape, size, the importance of clarity, etc., I did know I wanted something super simple and timeless. I immediately gravitated towards slim bands with one single solitaire diamond. I also pretty quickly realized that I preferred a gold band over platinum or silver.

Jordan helped Michael and I navigate through the “four c’s” – carat, cut, color, and clarity – of diamond shopping. We slowly but surely realized what were the most important to us and what differences in the diamonds didn’t seem to be noticeable in either of our eyes.

Once I settled on the single solitaire with an 18K gold band, Jordan suggested that the diamond be set in platinum prongs because gold prongs could have a yellowing effect on the diamond, something I never would have known! Within an hour of our appointment time, I had decided on an 18K yellow gold and platinum solitaire ring.

At Shah & Shah all of the rings are made custom made. At this point, I was out of the loop. But Michael and Jordan continued to work together to pick out the perfect diamond to be set in my band.

Even though I had an idea of what it would look like, I was blown away by the finished piece when Michael proposed! I absolutely love how it turned out, and still look at it everyday on my left hand and can’t believe it’s mine!

My wedding band is perhaps the most special piece of jewelry that I own. After Jordan and the folks at Shah & Shah did such an amazing job with my engagement ring, I brought an idea to Jordan for my wedding band.

Years ago, my grandma melted down her jewelry and had necklaces made for her three granddaughters, myself included, that included diamonds from various pieces of jewelry she owned. I kept up with the necklace and had last worn it at her funeral only a few months prior to Michael and I getting engaged.

I brought the necklace to Jordan with the idea of melting it down to incorporate the diamonds into my wedding band. We chatted about what I wanted the ring to look like and scheduled an appointment for me to come back in after the necklace was disassembled so we would have a better idea of what type of diamonds we were working with. The design of the necklace covered up the actual size of the diamonds so it was hard to tell if any of the five diamonds were the same size and what size the diamonds actually were.

The custom piece turned out more beautiful that I could have ever imagined! I love how it looks on its own and paired with my engagement ring. It means so much to me that Shah & Shah was able to take a piece that was so special to me and turn it into a piece that I’ll truly treasure forever!

It’s so incredibly special to me that both my engagement ring and wedding ring are from a DC jeweler as that’s where Michael and I spent most of our dating relationship. Now that we’ve moved onto Houston, I’m so happy to have two pieces from DC that I’ll treasure forever!

If you’re located in the DC area, join me next Thursday, April 25th at Shah & Shah for a fun event! I’m so excited to be back in DC for the night! Jordan will be sharing her knowledge with a little engagement ring 202 session, there will be macaroons & champagne, free ring cleaning, AND a giveaway! We’re giving away one of Shah & Shah’s signature “bling on a string” bracelets – I never take mine off! 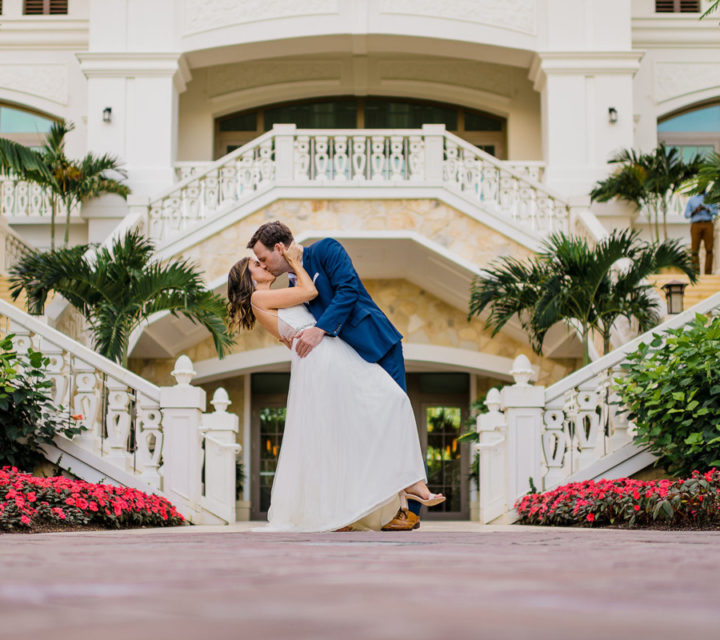 Our Wedding at Baha Mar in The Bahamas

Wedding 101: My Thoughts on Doing a First Look

Wedding 101: How to Plan a Destination Wedding