Michael and I cook dinner at home most nights during the week. Usually, I try to share what we’re cooking on Instagram Stories. After receiving feedback on Stories, I decided to start documenting some of our go-to recipes. I usually make a “menu” for the week prior to grocery shopping (I usually grocery shop on Monday morning). I put the menu on our fridge for easy access throughout the week.

One of our go-to recipes is Instant Pot Chicken Tikka Masala. If you don’t have an Instant Pot, you can easily make this recipe on your stove top, it will just take a bit longer to cook the chicken, and you’ll have to watch it. One of the best things about the Instant Pot is that you can set it (for 20 or so minutes) and forget it. 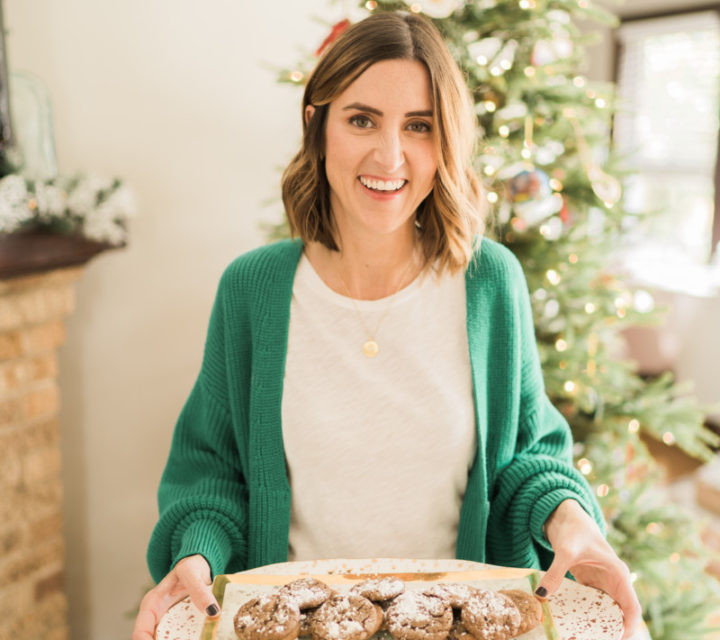 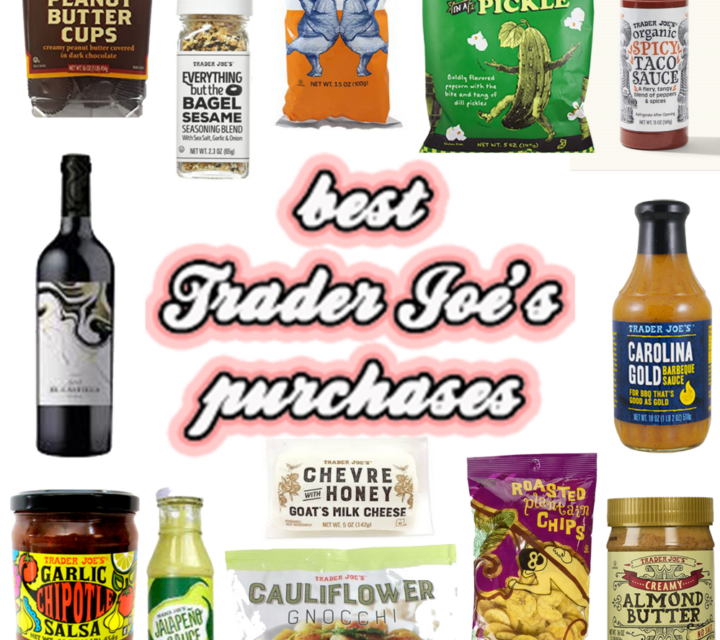 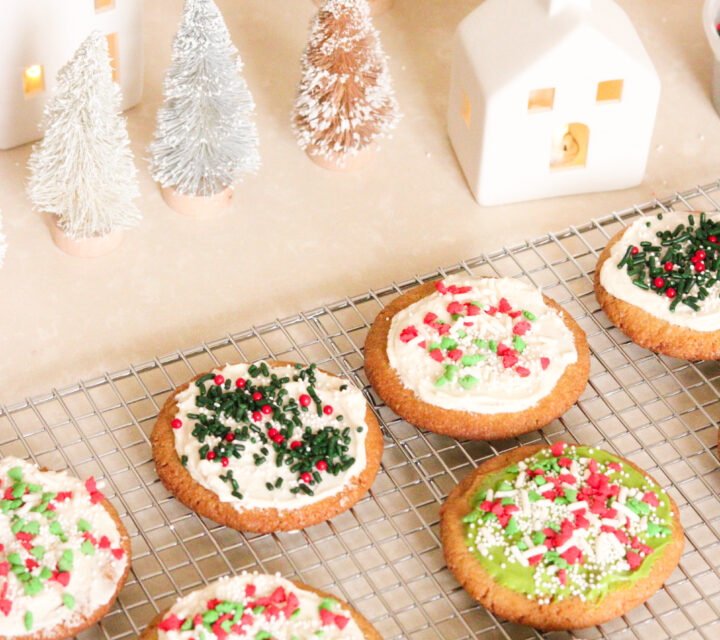