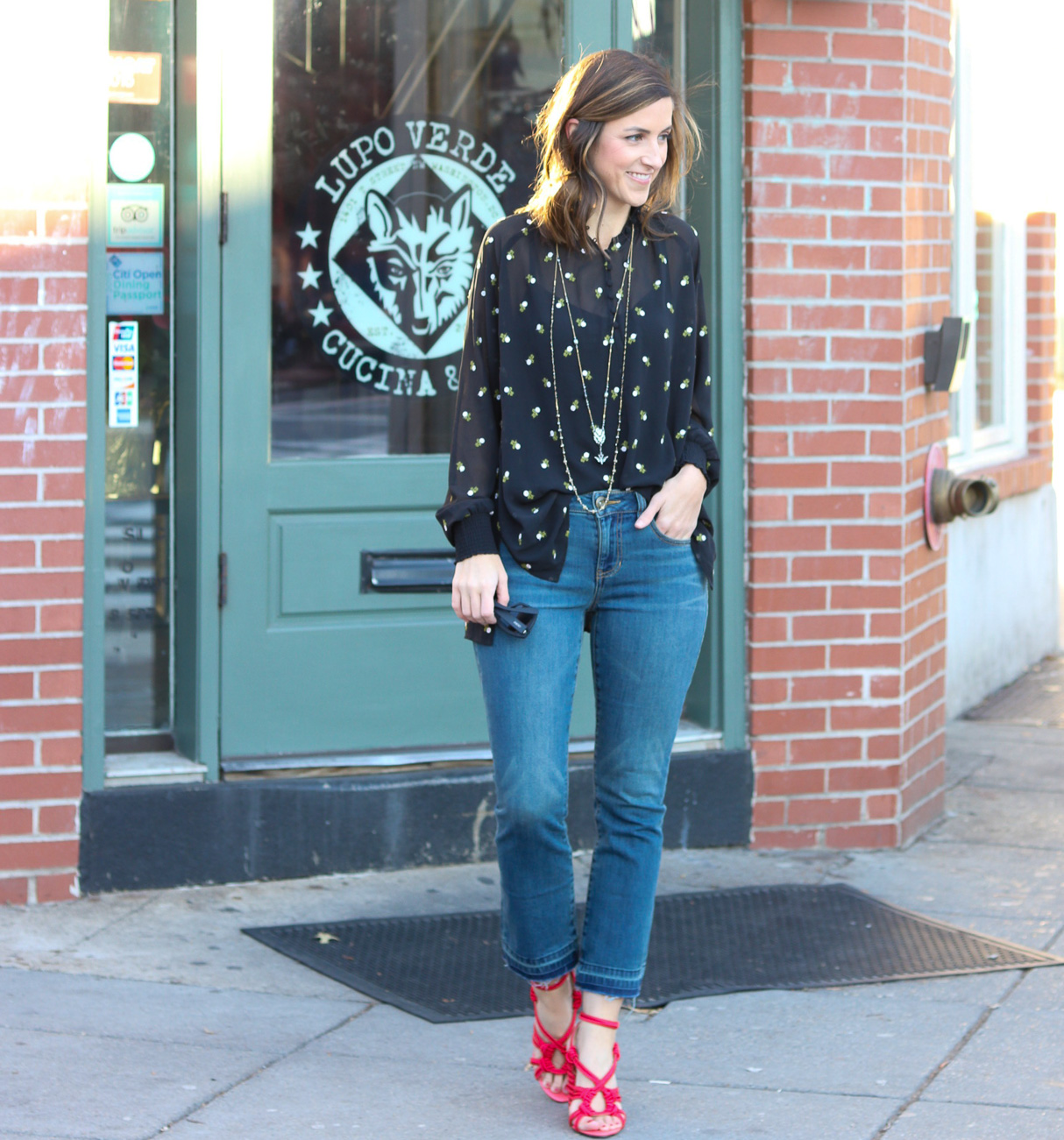 As I mentioned in Friday’s post, I kind of loved January.  And that’s saying a lot coming from someone who despises the cold weather.  I entered the new year with a fresh perspective.  I took the entire week off between Christmas and New Years.  I set myself up for success in January by deciding on five things I wanted to do to jumpstart the new year.  Along with those five things, I was determined to keep control of my calendar.

So how’d I do on sticking to those five things?!  Let’s chat about it.

I successfully completed dry January.  I didn’t have a sip of alcohol for the entire month.  Will I be sticking to this January goal in February?  No.  BUT I definitely plan on keeping the alcohol consumption to a minimum.  There are just so many benefits to not overdoing it.  For example, the insane amount of cash I saved just by not partaking in two glasses of wine every weekend night out to dinner.  I’ll be sharing my full experience including the things I learned this go around soon, but long story short, it was totally worth it, but not something I’d realistically stick to forever.

I attended 10 SoulCycle classes in January, which in my book is pretty awesome!  I’ve been aiming to attend 2 to 3 classes per week and I definitely intend to keep up that goal in February.  I love the classes, and I’ve attended enough now that I know what instructors I prefer.  If you’re in DC, my favorites at the 14th Street studio are Pauline, Kathleen, and Sunny Mae.

Michael and I signed up to run in the D.C. Rock N Roll Half-Marathon in March.  Training has been going great.  Like I mentioned in my post on half-marathon training tips, I make it a point to never miss a long run.  I’ve been sharing bits and pieces of our long runs on Instagram Stories – we usually run them on Saturday or Sunday, depending on the weather and our schedules – so be sure to check out my Stories to follow along!  We just completed week six of training, which means our long run this past weekend was seven miles!

I haven’t had a gel manicure since before Christmas!  In November and December I was in the habit of getting a gel manicure every two to three weeks.  And my nails paid for it.  Since taking a hiatus from the nail salon and religiously taking my vital proteins every day, my nails have finally strengthened back up.  I’ve been doing at home manicures, which obviously don’t look AS good, but I’ve actually gotten used to doing my nails myself.  I’d definitely love to keep this trend going through February!

I met my goal of attending meditation class at least once a week during the month of January.  I’m planning on sticking to this goal in February as well!  Meditation class definitely pushes me out of my comfort zone, but in a totally good way.  I always leave the studio with a new perspective and a much more relaxed mind.  Like I’ve mentioned before, I enjoy meditation even if it’s just for the 30 minutes of peace and quiet that it gives me.

On top of all of that, I used the Is It a Hell Yeah?! strategy to stay in control of my calendar in January.  Although there were a few days where I felt overwhelmed with the amount of items on my to-do list, I think I did a pretty good job of only committing my time to things that made me say, hell yeah!  I’m hoping to keep the same control over my calendar in February too. 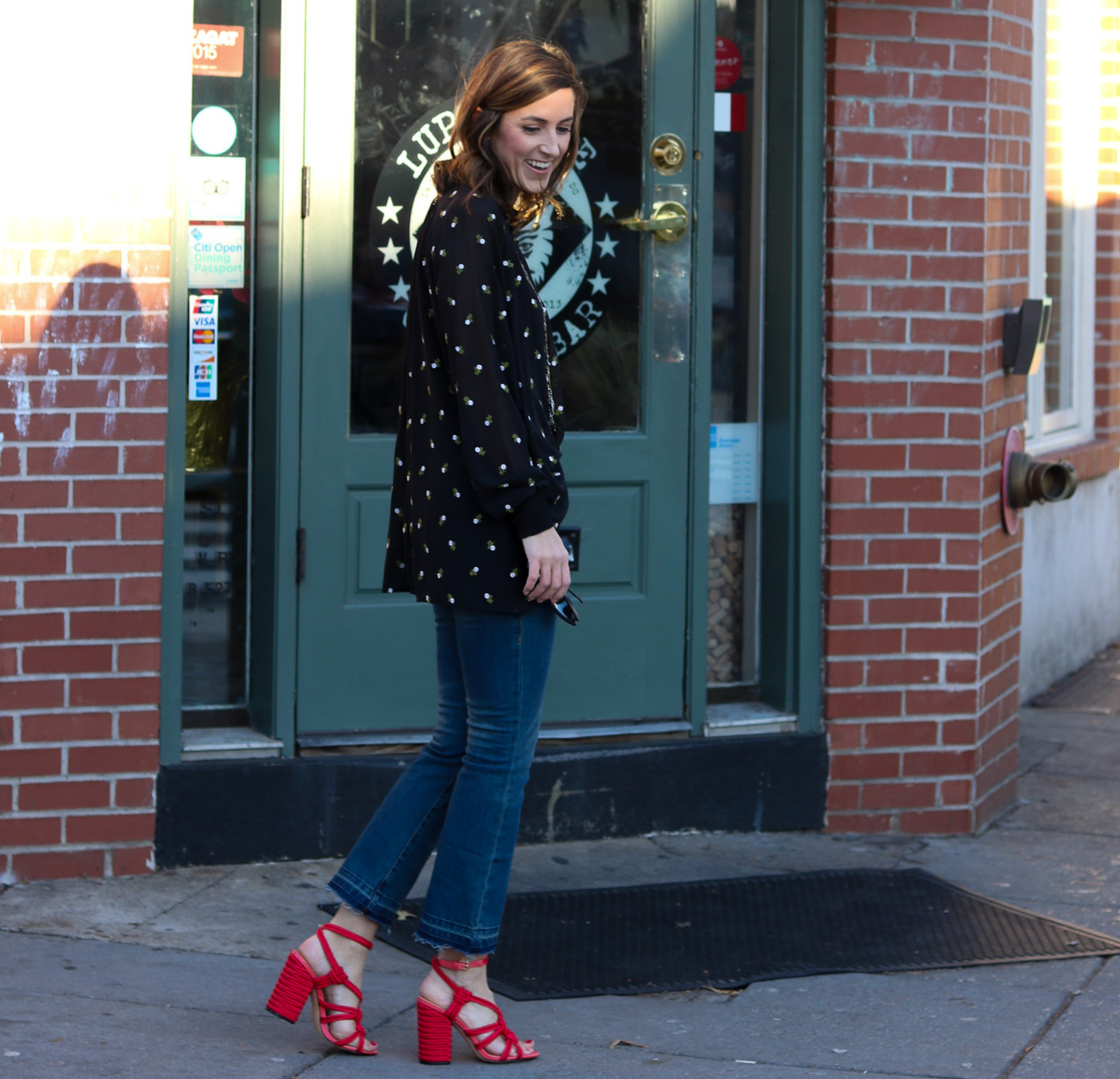 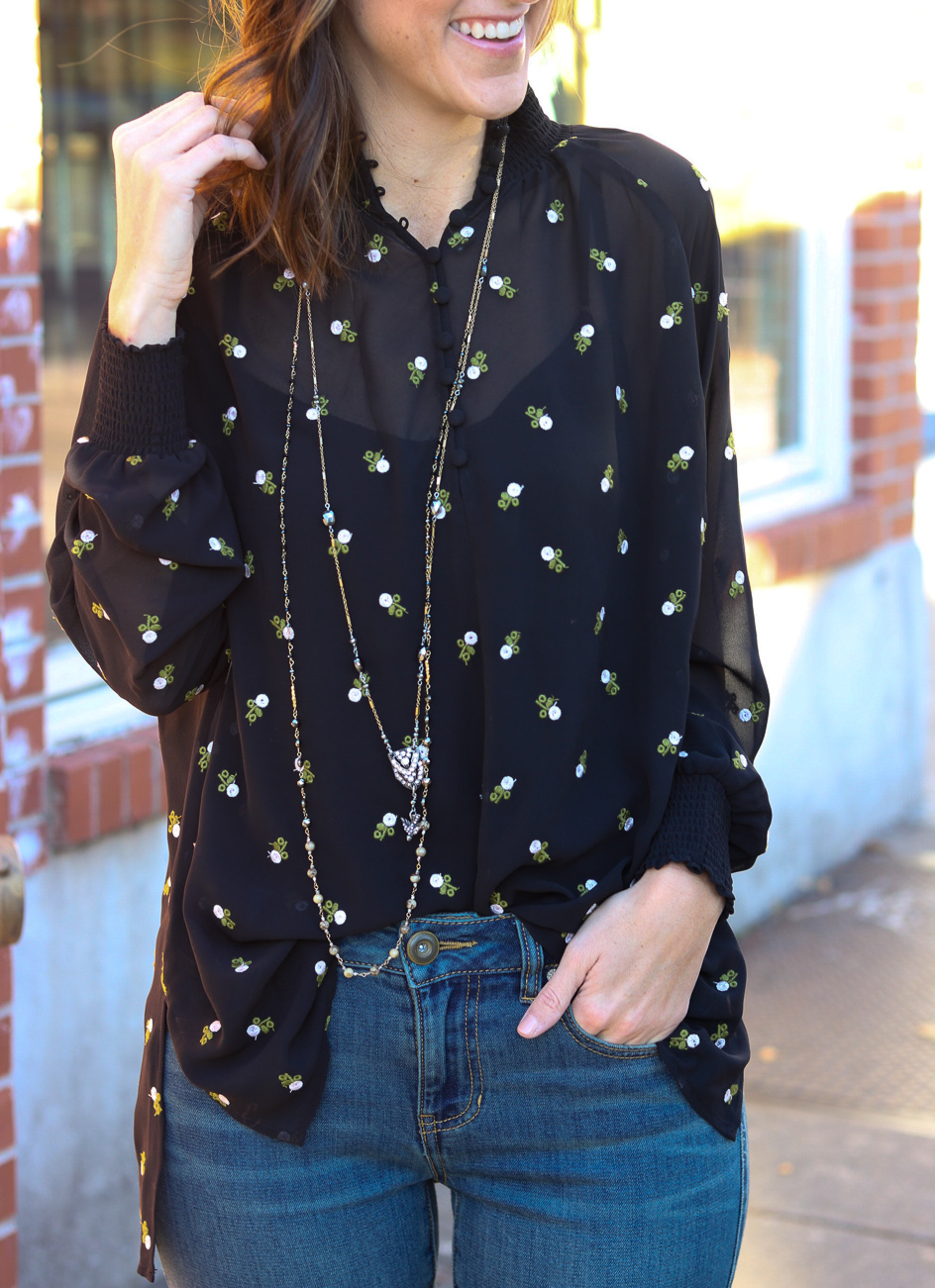 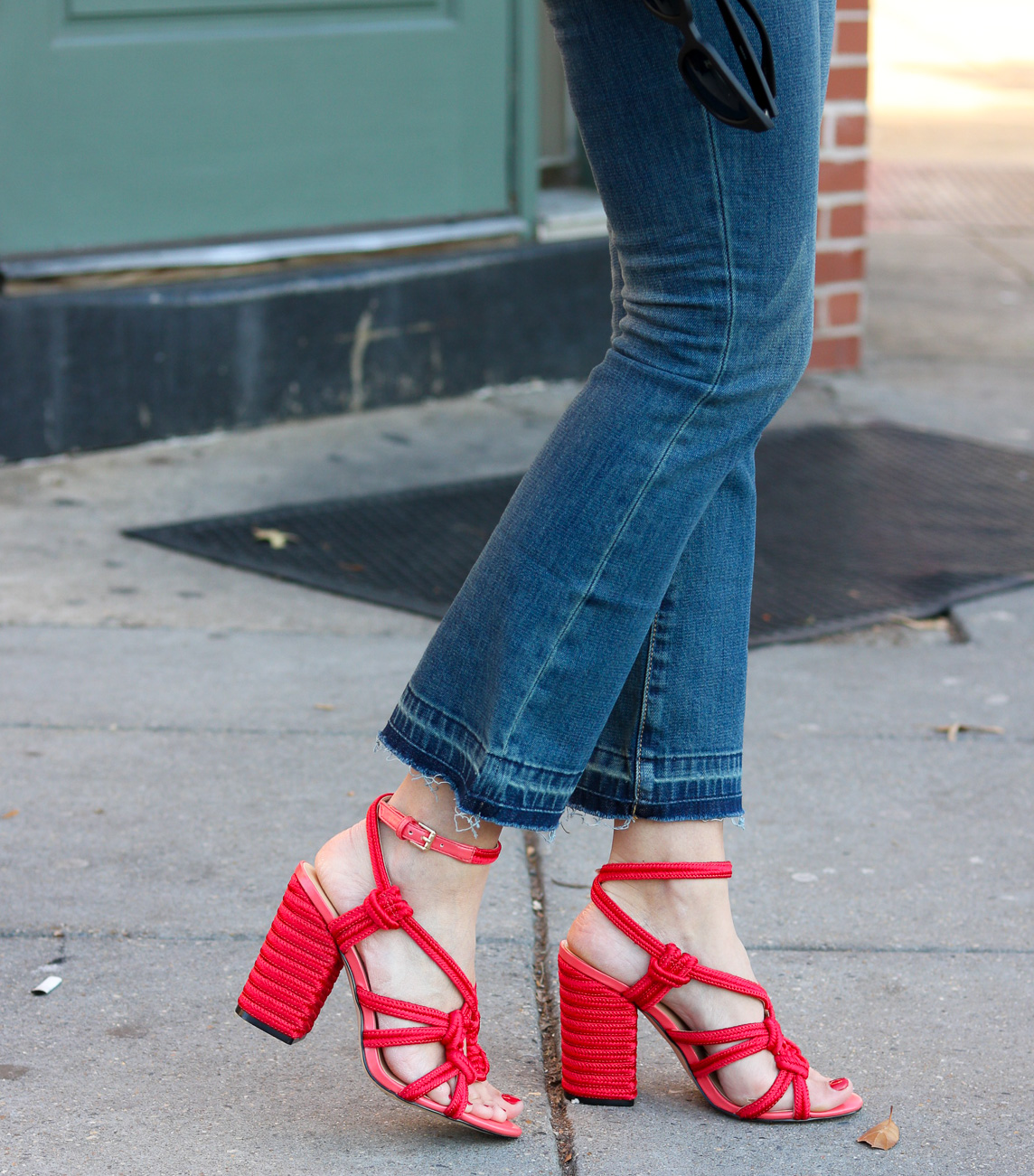 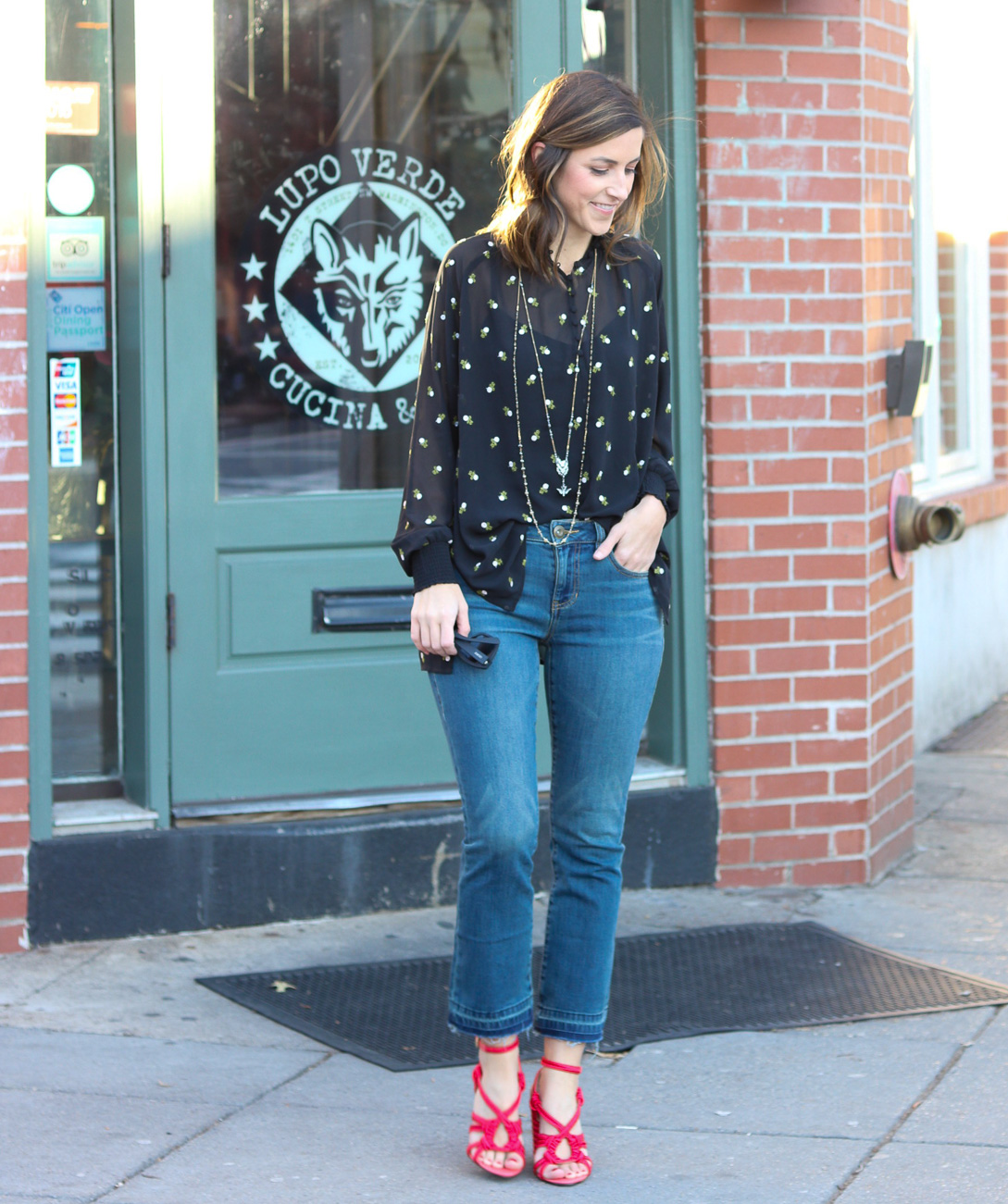 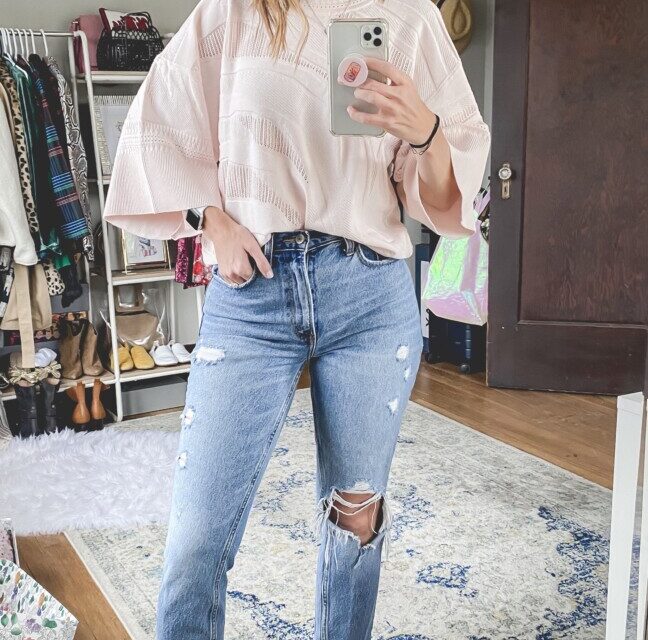 February Recap, Look Ahead to March 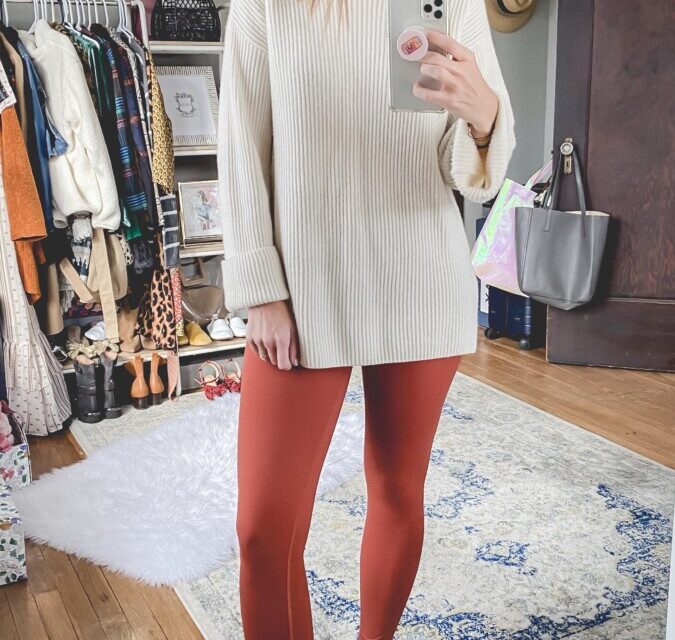 March Recap, Look Ahead to April 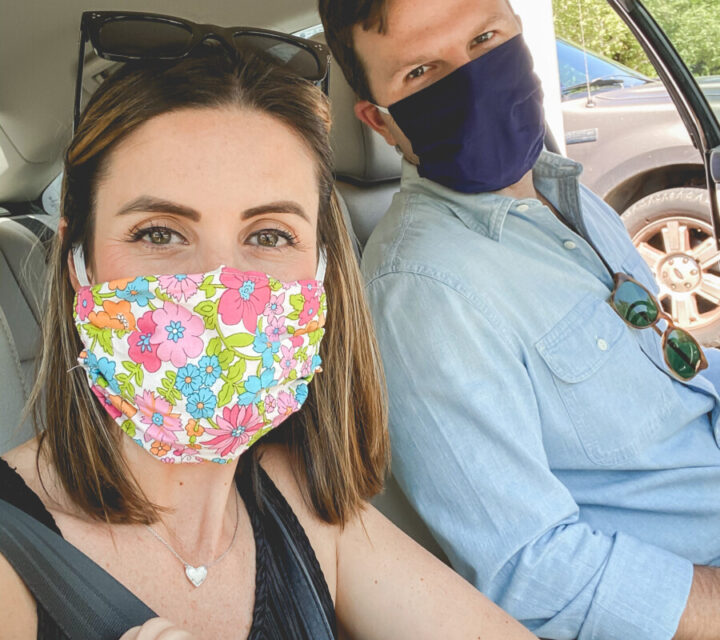 April Recap, Look Ahead to May