Happy Friday! It’s been a minute since I’ve popped in with a weekly update. Michael and I got married last weekend! So I was off the map a bit, and now we’re honeymooning in Hawaii! I’ll take you back a few days to catch you up on all that’s happened this week …

Michael and I got married on Saturday, January 19th in The Bahamas! It was more perfect that I could have ever imagined. Everything was beautiful, the weather was perfect, and we had our family and friends there to celebrate with us. I’ll have more wedding related posts coming your way soon!

We flew back to DC on Monday after spending nearly a week in The Bahamas. We were greeted with negative degree wind chill temps … Thankfully, we were only in the cold for 24 hours before heading out on our honeymoon!

I squeezed in a SoulCycle class Tuesday morning, did allllll the laundry, and repacked before heading back to the airport Tuesday evening. We flew direct from DCA to LAX on our way to Hawaii. Because of all of the time changes, we couldn’t catch a flight to Hawaii that night, so we hung out in LA for 24 hours. We stayed at the Marina Del Rey Marriott. We ate at Felix for dinner (the pizza and pasta was stellar!) before calling it a night.

We spent most of the day on Wednesday in LA. Our flight didn’t leave LAX until 5:30pm. I was excited to have a long layover there as Michael and I have never visited Los Angeles. We stopped by Gjusta for coffee and pastries (highly recommend!), walked along Venice Beach, shopped up and down Abbott Kinney, and ate lunch at The Rose before heading back to LAX to catch our flight.

We made it to Kauai late Wednesday night, but due to the time change, we’re 5 hours behind East Coast time, we woke up pretty early Thursday morning. After indulging in the huge breakfast buffet at our hotel, we hit the road (we rented a Jeep Wrangler for the week!) to the North Shore to check out Hanalei. We hung out at Hanalei Bay beach, stopped by Tahiti Nui for poké bowls, snagged a shaved ice at Wishing Well, and ended the day at Anini Beach.

Michael brought his drone along on this trip and flew it for the first time on Thursday. He snapped some pretty cool photos while we were out and about on Thursday including the one above!

We’re planning on checking out the West Shore and South Shore over the next few days. The island of Kauai is relatively small so it’s pretty drivable. I’m excited to go on a few hikes, eat more fresh seafood, and partake in drinking a few Mai Tais!

Beautycounter Lip Conditioner // After being in the sun for a week straight and then back in below freezing temps in DC, my lips were SO chapped this week. The Beautycounter Lip Conditioner (peppermint) has saved them! I even got Michael on board too after his lips were suffering as well. It’s my go to lip balm! Well worth the $22! It lasts forever too!

Isle of Paradise Self-Tanner // I wrote an entire post on this product on Wednesday, but it deserves another shout out! The Isle of Paradise self-tanning drops are the best at-home, self-tanner I’ve used. AND the product is a certified clean beauty product!

Supergoop Tinted Matte Mineral Sunscreen SPF 40 // The BEST sunscreen to apply on a daily basis. It’s tinted so it adds a nice color without being too noticeable. It’s also matte so it doesn’t add any greasiness or oiliness to your face. Try it out, you won’t regret it!

Cheers to the weekend! 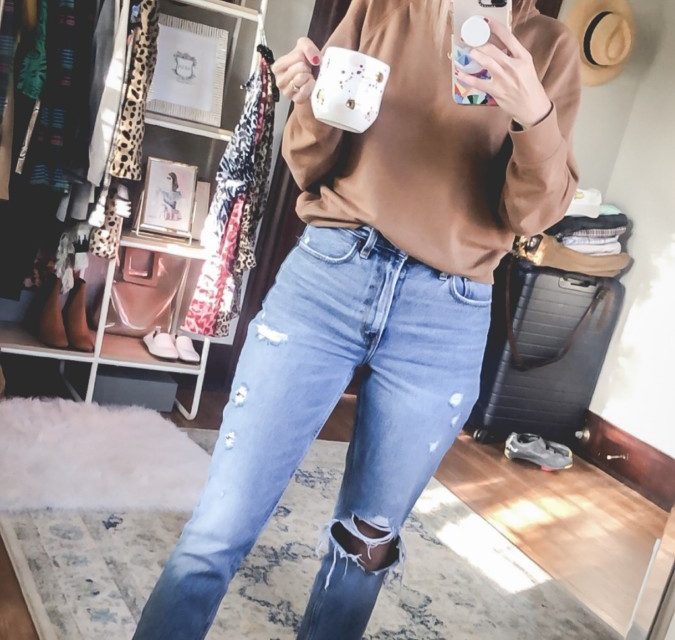 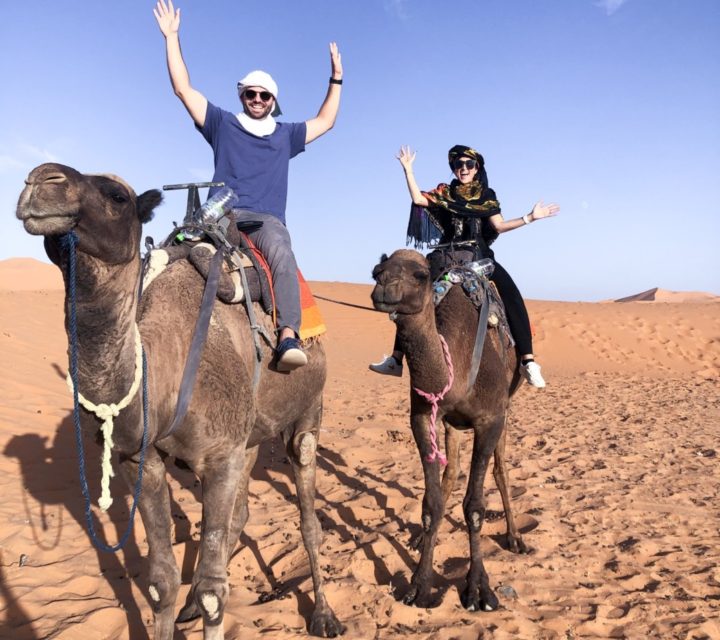 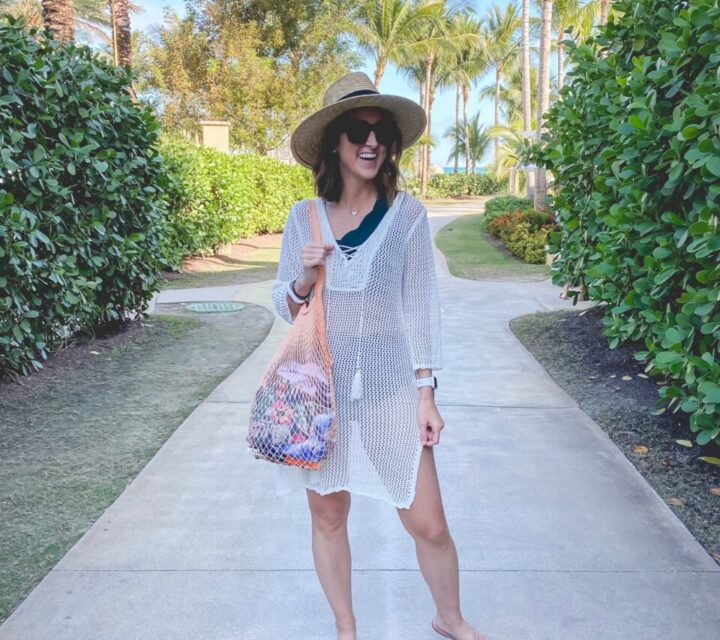