On Thanksgiving Day, November 26, 2020, Weldon Paul McHugh made a grand entrance into the world at just 27 weeks and our lives were forever changed for the better. Michael and I unexpectedly, but excitedly, welcomed our son into our family on the day of thanks. A day truly filled with blessings! Our little Thanksgiving miracle.

With my original due date being February 22, 2021, it’s still mind boggling that he’s here and that Michael and I are officially Weldon’s dad and mom.

Little Weldon has quite the birth story to tell!

Michael and I had driven from Houston to New Orleans the Thursday before Weldon decided to make his debut. After spending the weekend in NOLA, we drove to Baton Rouge to spend a few days before Thanksgiving with Michael’s family. We left Baton Rouge on Wednesday morning to head to Shreveport. We had an easy drive and a relaxing day at my parents house making plans for Thanksgiving dinner the next day.

Nothing out of the ordinary happened on Wednesday. Since the beginning of my pregnancy, I’ve always had to get up multiple times in the middle of the night to go to the bathroom. Around 4:30AM on Thanksgiving, I woke up and made my way to the bathroom. [Warning: If you’re squeamish, you might want to skip ahead. :)] When I headed back to bed … Something felt a little off. I turned the bathroom light on and realized I was bleeding A LOT. I immediately woke up Michael and went to wake my mom up too.

I was shaking and trying to stop the bleeding. Mom immediately said, we’re going to the ER. I called one of my best friends who, by some miracle answered the phone at 4:30AM on Thanksgiving morning (truly one of the many blessings throughout that day). I knew she’d know what hospital we should go to. Michael, my mom and dad, and I all made our way to the ER. Even though I was bleeding, I wasn’t in any pain.

We arrived at the ER and because of Covid restrictions, only Michael and I were allowed in. It took us a few tries to figure out where the Emergency Room door was located … there’s now a giant sign plastered on the main entrance of the hospital indicating where to go. Debatable whether or not that’s because of us … I like to think it is. 😉

I was quickly admitted to the labor and delivery floor to be monitored. The nurses were so calm, sweet, and kind! They immediately hooked me up to a belly heart rate monitor so we could hear the baby’s heartbeat. His heart rate was perfect. At some point, they alerted the doctor on call that morning about my situation.

Since this obviously wasn’t my regular hospital, the doctors and nurses had no medical records to reference. I had blood drawn and an ultrasound tech came in to take pictures of Weldon and look around inside of me (from the outside) to send photos of everything to the doctor on call. Everything was relatively calm. After being at the hospital for roughly an hour, I let the nurse know that I felt minor period-type cramps in my lower abdomen. I was still bleeding a little bit, but it had subsided quite a bit from earlier in the morning.

In hindsight and after meeting with the doctor on call that morning at my two-week follow up appointment, she let me know that the ultrasound tech immediately knew something was wrong and dialed the doctor as soon as she left my room. In the moment, I remained clueless. The sweet nurses rolled me into another room, which at the time they said was to move me to a bigger room … but again in hindsight, it was a delivery room being prepped by about 20 people.

The sweet nurse that had been with me all morning said she was going to do a manual exam to see if she could feel anything inside of me. She immediately said, OK, you’re 5 cm dilated, 80% effaced, and I can feel the baby’s feet! I burst into tears. Meanwhile, Michael had no idea what any of that meant. He asked what just changed – I went from calm, cool, and collected to essentially hyperventilating from crying so hard. The nurse looked at him and said, “We’re having a baby today!”

Michael jumped up and started making phone calls to our immediate family. The doctor on call arrived within minutes and quickly explained to me what was about to happen. Because the baby was breech and because of how far along I was … still, I was in little to no pain … there was no time for an epidural or local anesthetic. I would have to be put fully under anesthesia. They rolled me back to the operating room before I could even tell Michael goodbye for an emergency c section.

At my two-week follow-up appointment, my doctor said the last thing I said before going under was “thank you for taking care of me and my baby!” More sincere words have never been spoken! So thankful for her, her partner who was coming on call as I was delivering (he was in the OR too), the nurses, other doctors, and staff who were on duty that morning.

I was told that I was put under anesthesia at 6:53 AM, cut at 7:01 AM, and Weldon Paul McHugh was born at 7:02 AM. A short 2.5 hours after I woke up that morning. Weldon weighed 2 pounds, 13.9 ounces, and was 15 inches long. He was crying at birth and miraculously didn’t need to be put on a ventilator – he was breathing on his own at just 27 weeks gestational age.

Michael was able to hold him for a brief minute right when he was born before he was whisked off to the NICU. I was able to FaceTime with Michael and Weldon a little bit later on in the morning from the recovery room, and eventually, around noon, I was able to see Weldon Paul for the first time. He was more precious than I ever could have imagined. I was still laying down in my hospital bed so I didn’t truly grasp how tiny he was until the next day when I was allowed to unhook from all of my own machines to go see him.

I was discharged from the hospital on Monday, November 30, 2020. The doctors estimated that Weldon will be in the NICU for about 10 weeks – until close to my original due date of February 22, 2021.

Michael and I have temporarily moved in with my parents in Shreveport. It’s mister Weldon’s world now, and we’re just living in it.

I’m hopeful that the original timeline for our NICU stay remains the same or is even cut short, but I keep reminding myself that we’re on Weldon’s timeline. We’ll be here for however long he needs to be here.

I’m sure I’ll have more thoughts on this experience as time passes, but for now, I’m just so thankful for our precious Thanksgiving Day miracle! And feel so blessed that Weldon decided to make his debut in Shreveport, surrounded by family, friends, and an amazing NICU full of outstanding doctors, nurses, and staff. I’m so thankful for our “village” here in Shreveport and beyond! The outpouring support through thoughts, prayers, and kind messages has truly blown me away. Weldon Paul is one lucky guy to have so many of you in his corner! 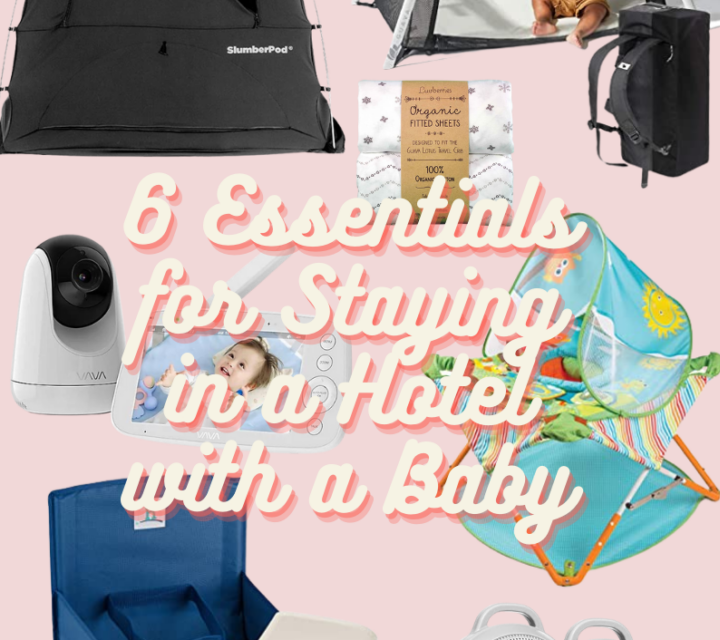 6 Essentials for Staying in a Hotel with a Baby 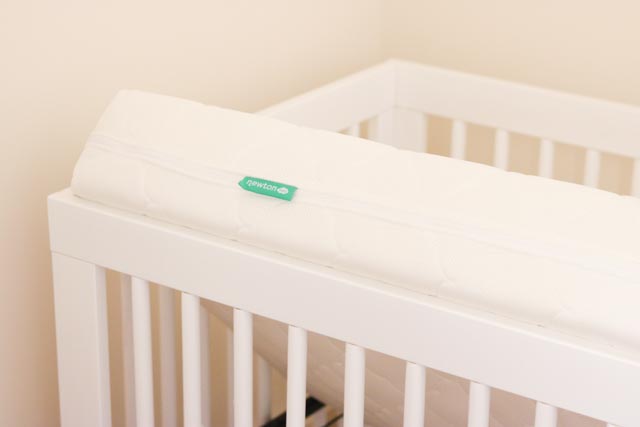 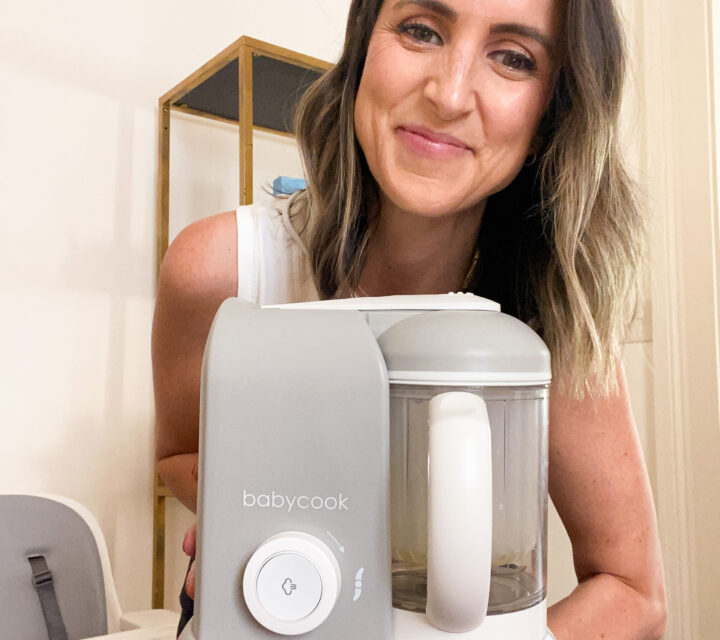