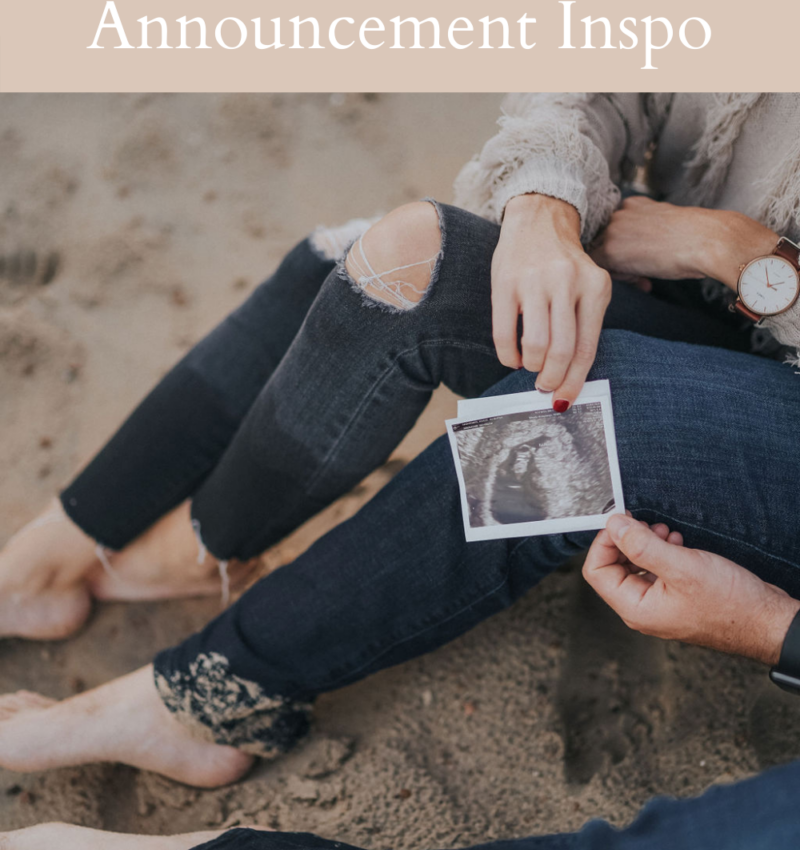 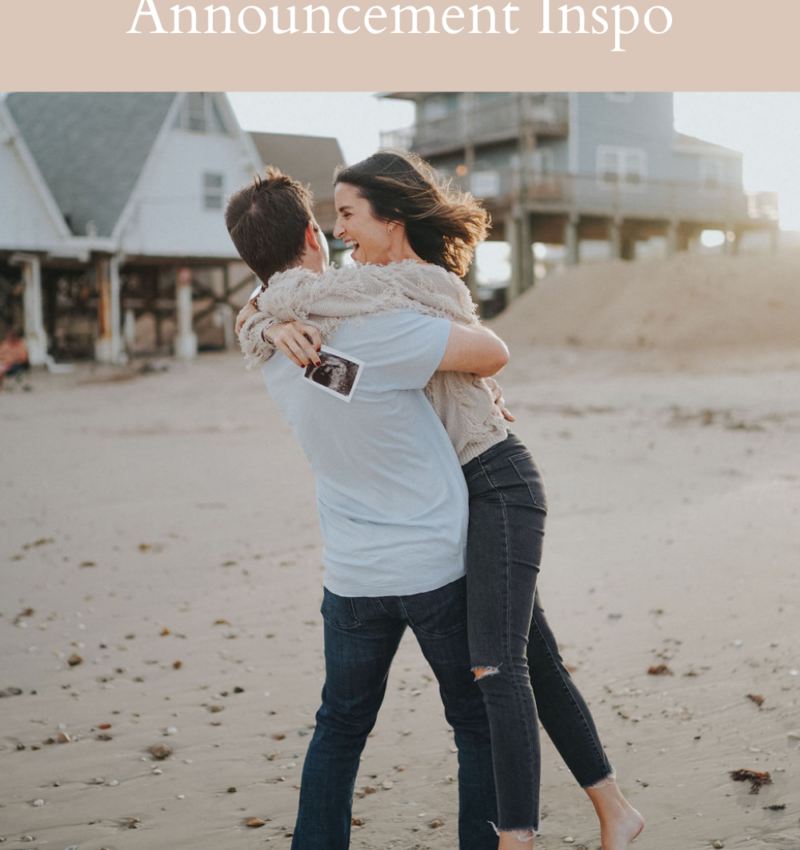 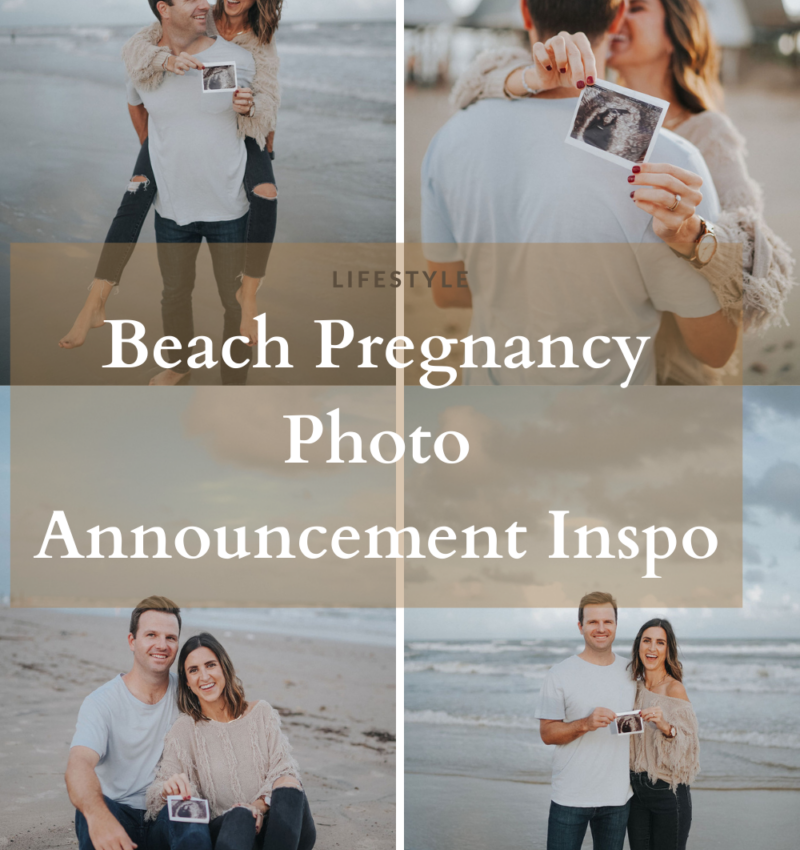 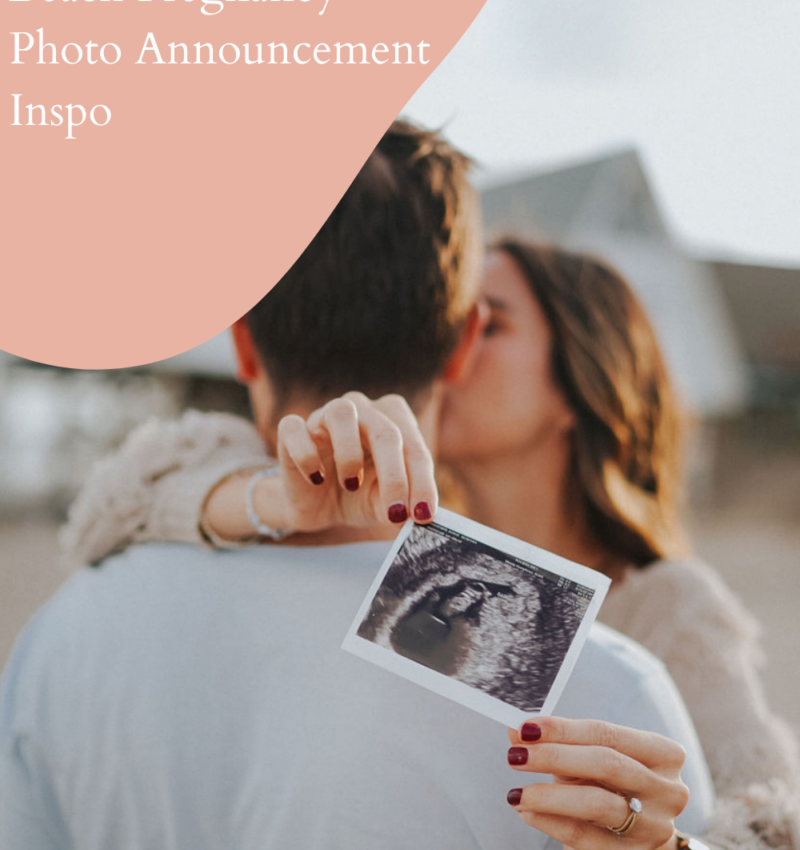 I’m so excited to finally be able to share the news with you! Michael and I are having a baby! Coming February 2021.

Today, September 14th, I’m 17 weeks along. It’s hard to believe I’m well out of my first trimester already. We found out the big news on June 13th. Michael and I actually kept the secret between just the two of us for a month, until after my first doctor’s appointment, before sharing with our families. We wanted to make sure everything was ok early on and confirm the pregnancy with my doctor before getting too many people excited. 🙂

As a little backstory and catch up session for those of you who might be a bit newer around here, Michael and I met and started dating while we were both living in Birmingham, Alabama in 2012. We moved to Washington, DC in 2014 and got engaged in 2018. We got married January 19, 2019. Two years later, we’ll be becoming a party of three!

We’re so excited about our biggest adventure yet! The reality of it all is starting to set in. It still feels a bit surreal.

I’ll be sharing more details this week, but for now, I wanted to keep it short and sweet. Thank you all for being here with Michael and I through our engagement, our wedding, our move from DC to Houston, and now this next big chapter. I’m beyond thankful for your continued love and support!

Special thanks to Lois for appeasing my request to shoot these photos at the beach. They’re photos and memories that I’ll treasure for a lifetime. 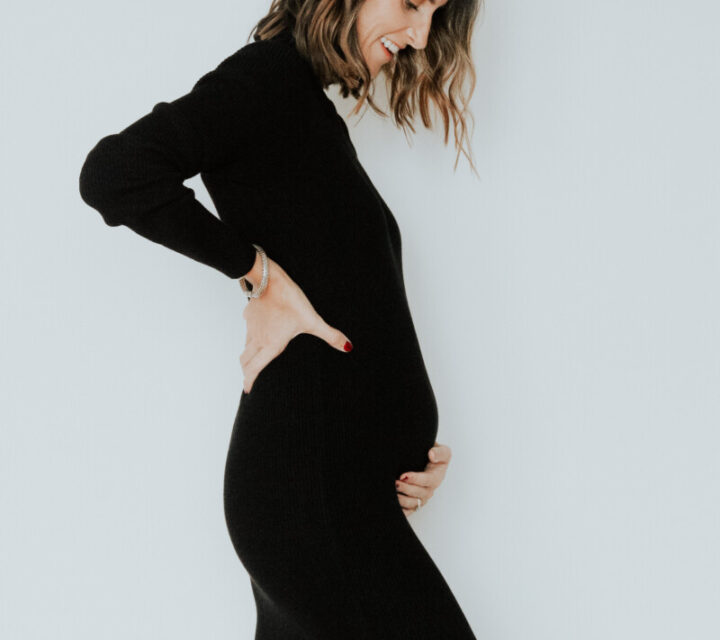 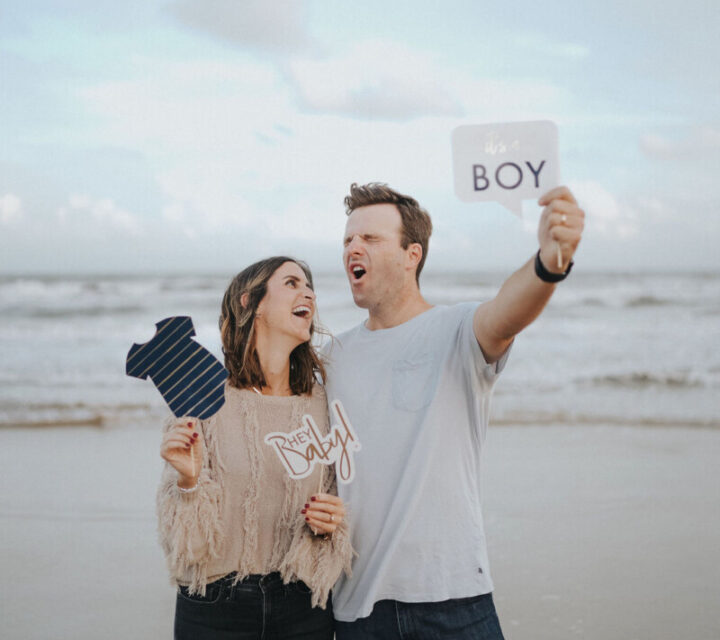 Another Surprise! We’re Having a … Boy or Girl?! 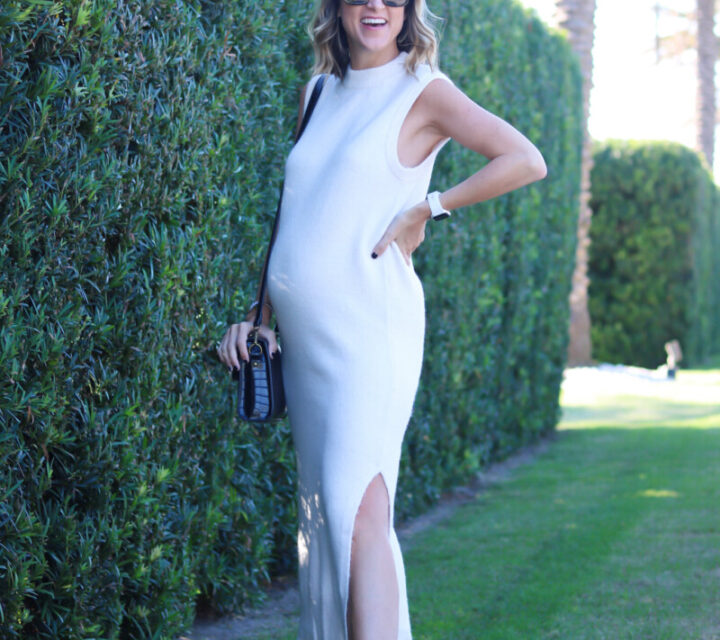