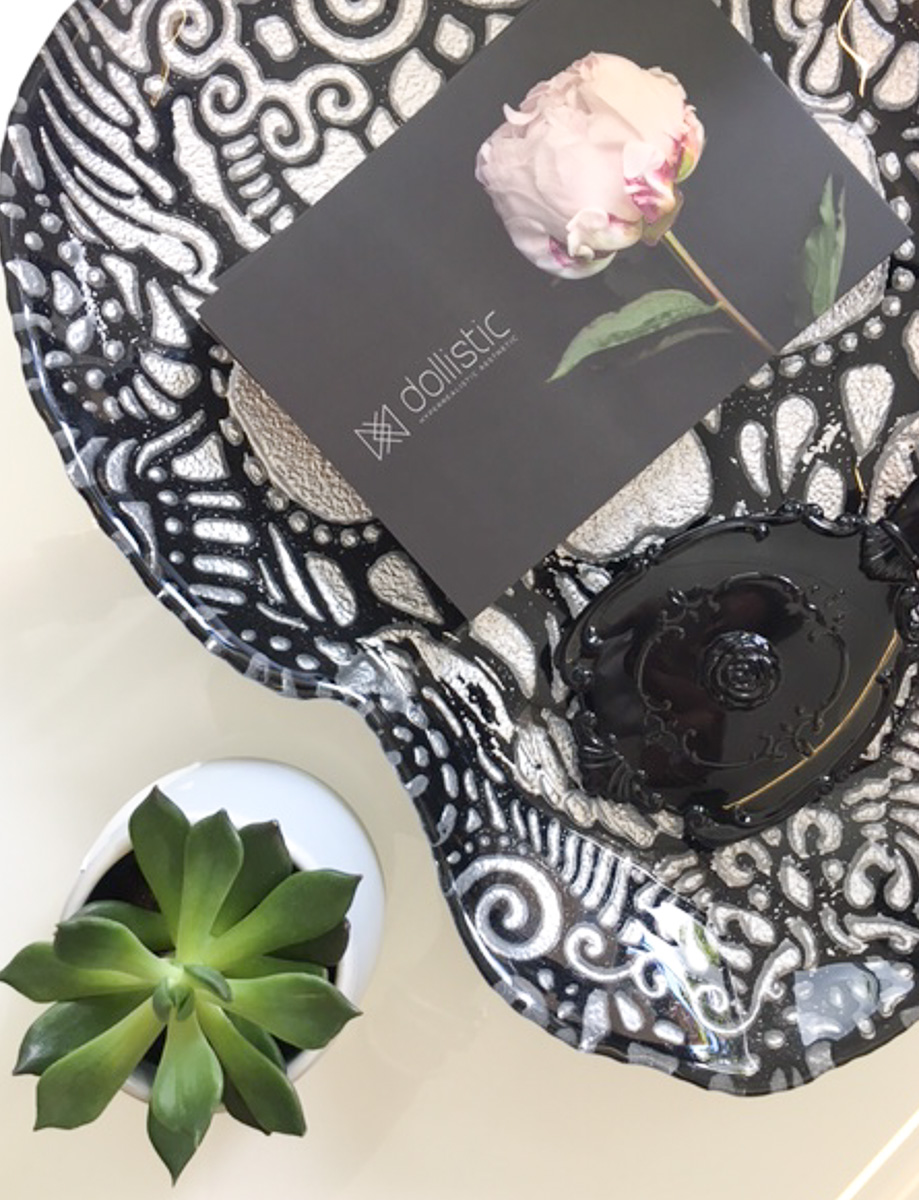 You may remember this post from last fall where I shared my experience with microblading. Spoiler alert, I loved it! If you’ve never heard of microblading or if you’re curious to hear more about the process, definitely check out that post before reading today’s update!

Like I mentioned, I originally had my eyebrows microbladed in September 2017. When I first had them done by Meagan at Dollistic, she mentioned that I would likely need to have them touched up in the next 6 months to a year. It wasn’t until 9 months later that I noticed any fading in my brows.

Exactly like she said, they just needed to be touched up.

To my surprise, the full touch-up session took less than 30 minutes! (The first session took about three hours.) Apparently, as long as you don’t let the microblading completely fade and take care of the color (always apply SPF), there are still strokes there to work with. The touch-up only serves to add more definition to the brows and fill them in a bit.

The touch-up process was similar to my first experience in that Meagan first applied numbing cream, then outlined my new brow shape (see photo below), and after the numbing cream set in she began the microblading process. 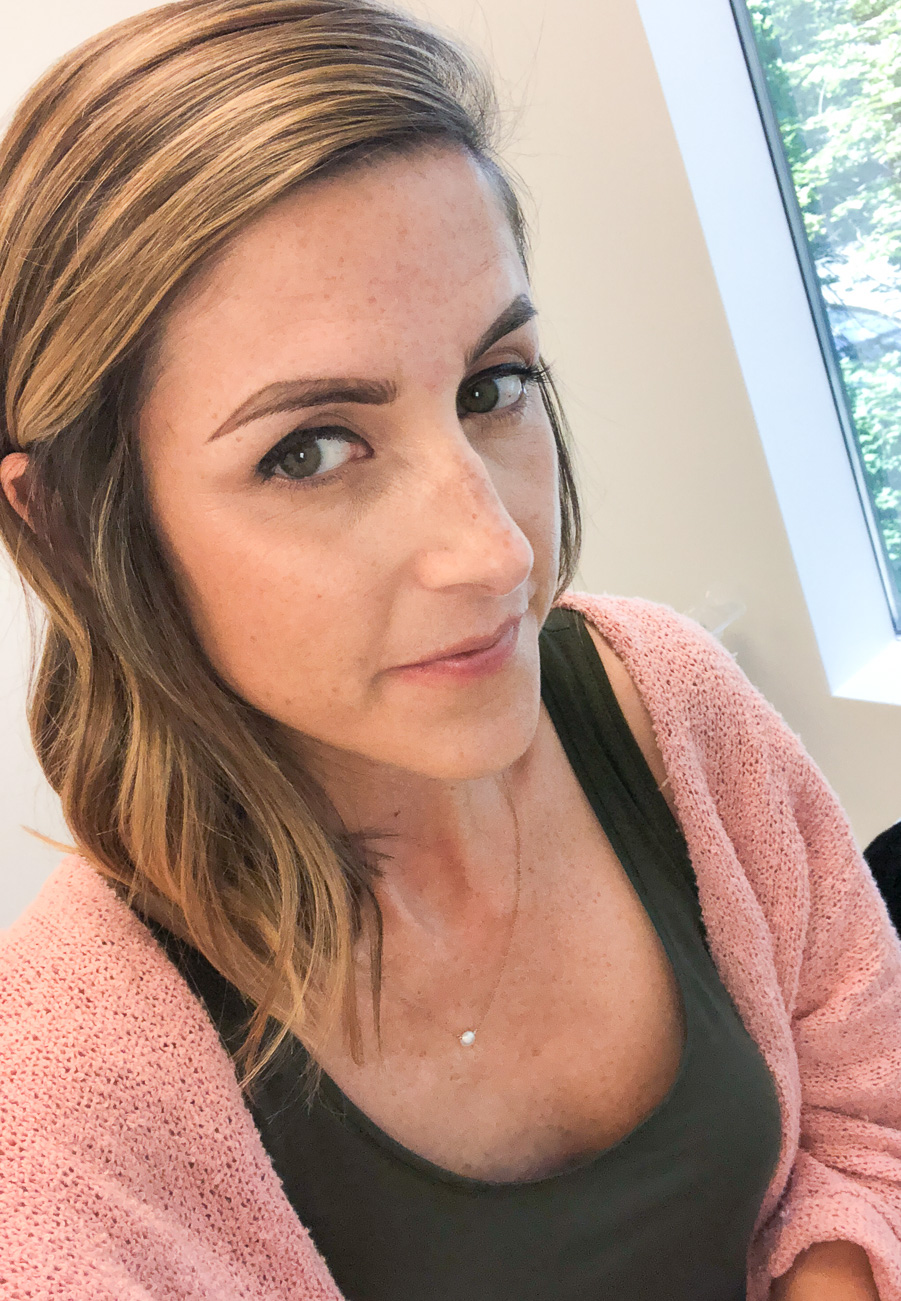 Everyone always asks if it hurts – no, it doesn’t hurt. That’s the point of the numbing cream! It’s actually kind of relaxing as you’re laying down with your eyes closed during the process.

Like I mentioned in my original post, once the microblading is complete, the process isn’t quite over just yet. There’s a healing period. Your aesthetician will provide you with all of the post-procedure care steps. A few big hitters are that you must avoid direct sunlight and avoid sweating for 10 days after microblading. Both will cause the pigment to fade, discolor, and not take to the skin well. 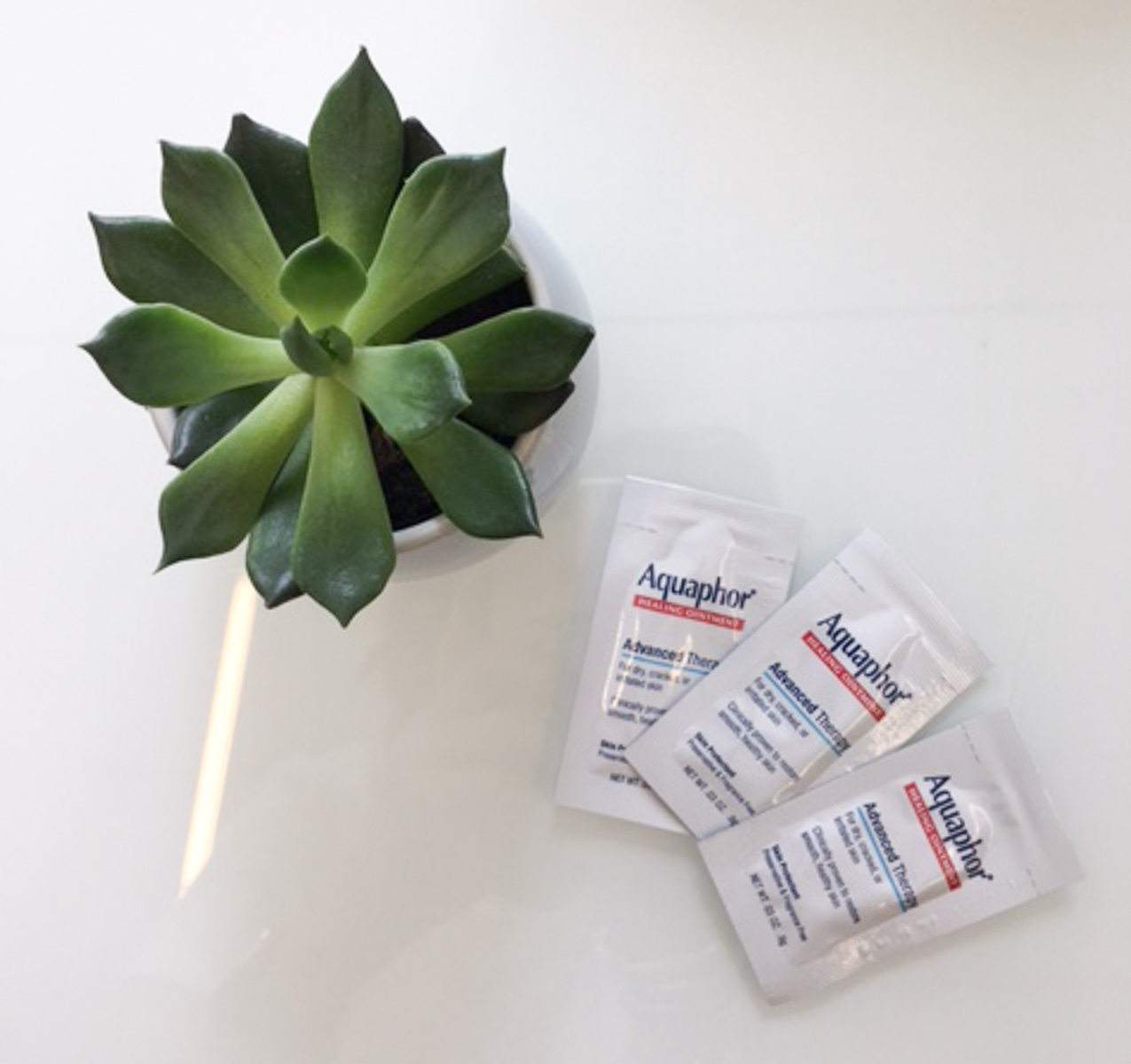 I’ve been so pleased with the results and would recommend the procedure to anyone looking to enhance the shape and density of their eyebrows! Make sure you check your beautician has been trained at a place like the Riverside beauty schools so you don’t end up with poorly done eyebrows! It’s so nice waking up with them already done so you don’t want to touch up your poorly done eyebrows if you hire someone who’s untrained. Dollistic recommends coming in once a year for a touch session as needed. For full before and after photos be sure to check out my original blog post on my microblading experience!

For more information from the professionals, check out Dollistic’s site for FAQs and tons of details on pre and post care instructions. 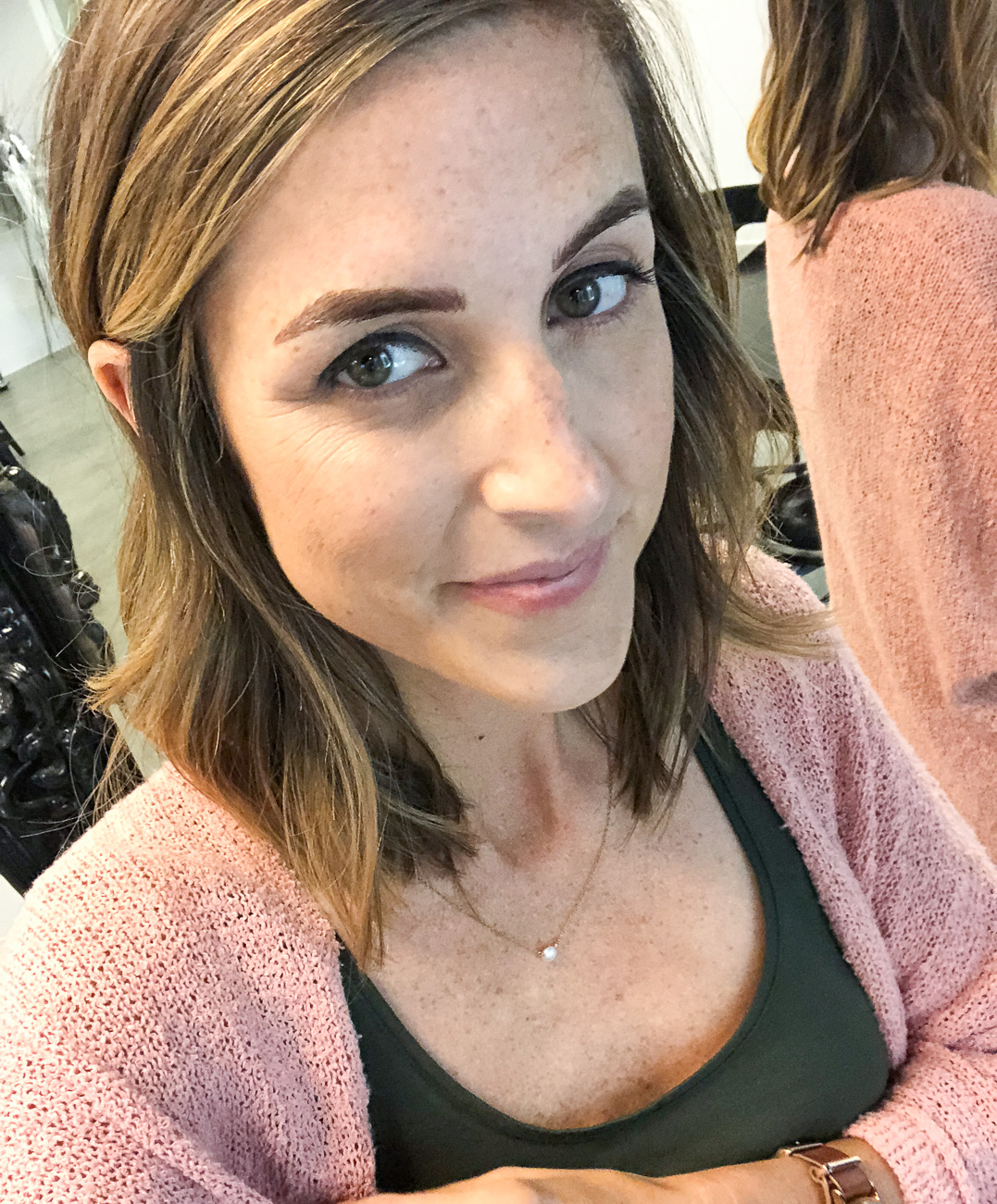 Thanks to Dollistic for providing the microblading services free of charge. Although they did provide the complimentary services, they did not sponsor this post. As always, all thoughts are my own. 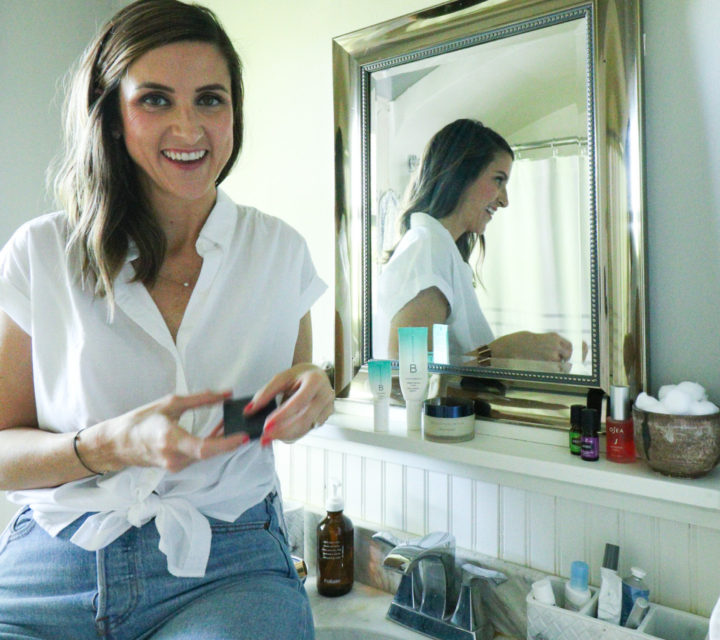 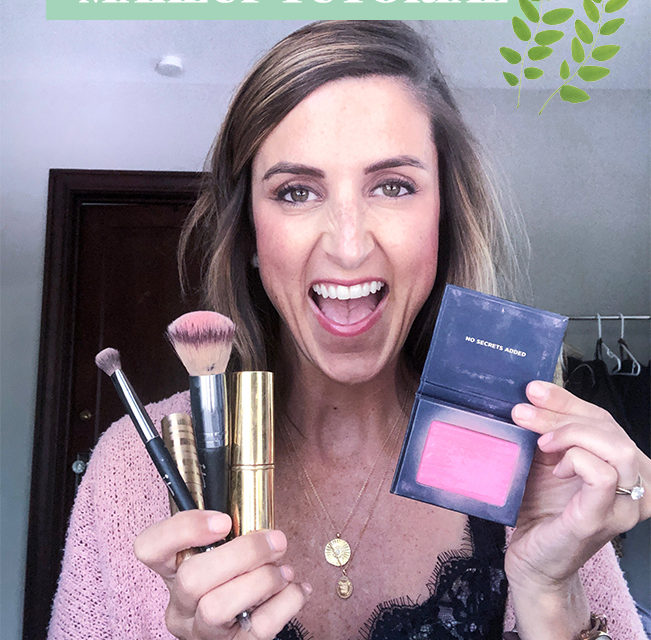